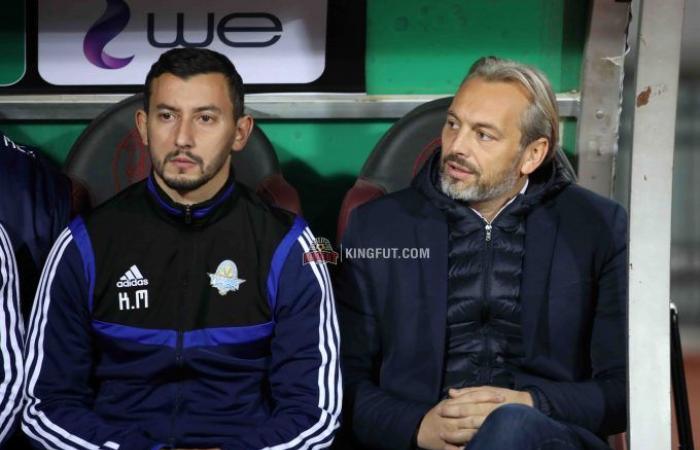 Thank you for reading the news about OFFICIAL: Sebastien Desabre appointed as Chamois Niortais manager and now with the details

Desabre was sacked by Pyramids back in December after a poor run of results which saw Pyramids drop to seventh place in the Egyptian Premier League.

The 43-year-old had managed Pyramids in 19 games, winning 12, drawing four games, losing three, including the Egypt Cup final against Zamalek.

On an international level, Desabre was in charge of Uganda for the 2019 Africa Cup of Nations last summer, where they crashed out in the round of 16 following a defeat to Senegal.

Chamois Niortais have been struggling in Ligue 2 this as they are 18th with 26 points after 28 games played this season.

It’s worth noting that all leagues were cancelled by authorities in France due to the coronavirus outbreak.

However, despite being in the relegation zone, Chamois Niortais will not be playing a relegation playoff match as Ligue 2 is set to have 22 teams instead of 20 starting from next season.

These were the details of the news OFFICIAL: Sebastien Desabre appointed as Chamois Niortais manager for this day. We hope that we have succeeded by giving you the full details and information. To follow all our news, you can subscribe to the alerts system or to one of our different systems to provide you with all that is new.