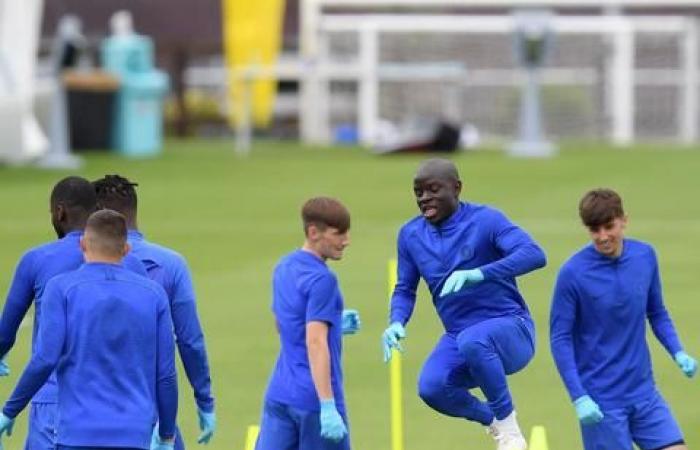 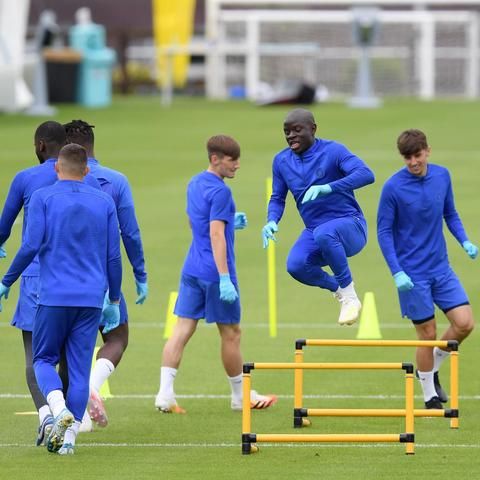 Chelsea midfielder N'Golo Kante has made a return to full contact training ahead of the Premier League restart next week.

Kante had been training individually at Chelsea's Cobham training ground after he expressed concerns over his safety due to the Covid-19 pandemic, and was initially granted compassionate leave to miss the squad's return.

However, the 29-year-old was reintegrated with Frank Lampard's first team squad on Tuesday, and the World Cup winner will be expected to play a pivotal role in the closing stages of the campaign.

"Kante joined in as the team indulged in a series of different skill activities using various props," Chelsea said in a statement.

"The midfielder looked sharp as he took part in a series of rondos before finding the net with a smartly placed shot in the practice game."

Chelsea will restart their Premier League campaign against Aston Villa on June 21.

With nine games remaining, Lampard's side sit fourth in the standings, three points clear of Manchester United, as they chase Champions League qualification.

To view Chelsea training, click on the arrows or simply swipe to look at the next image.

These were the details of the news Chelsea star N'Golo Kante returns to contact training ahead of Premier League return - in pictures for this day. We hope that we have succeeded by giving you the full details and information. To follow all our news, you can subscribe to the alerts system or to one of our different systems to provide you with all that is new. 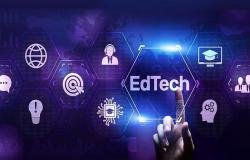