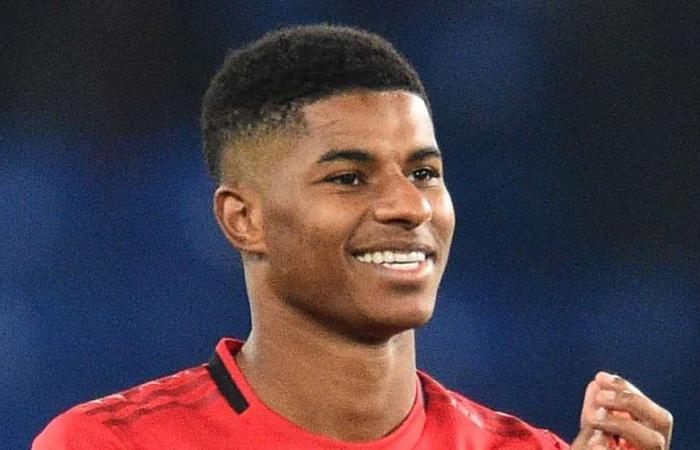 Thank you for your reading and interest in the news Marcus Rashford now worth more than Mohamed Salah: world's 20 most valuable footballers - in pictures and now with details

10. Tottenham and England striker Harry Kane has a transfer value of £105.86m. PA

9. Alphonso Davies has only recently broken into the Bayern Munich first team, and is now valued at £119.06m. PA

4. Trent Alexander-Arnold of Liverpool is valued at £152.6m. Getty

1. Paris Saint-Germain's French striker Kylian Mbappe has a current transfer value of £231.17 million, according to CIES. The 21-year-old has two years left on his contract. EPA

These were the details of the news Marcus Rashford now worth more than Mohamed Salah: world's 20 most valuable footballers - in pictures for this day. We hope that we have succeeded by giving you the full details and information. To follow all our news, you can subscribe to the alerts system or to one of our different systems to provide you with all that is new.