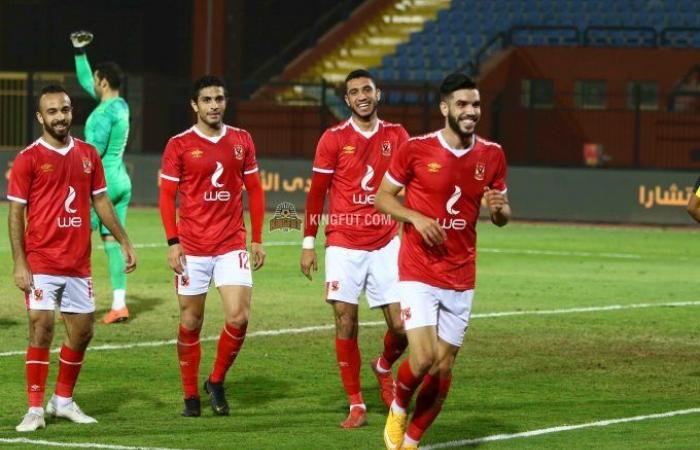 Dubai - Yasmine El Tohamy - Al Ahly have released their 20-man squad ahead of their Egyptian Premier League clash against Ismaily in game-week 9.

The Red Devils are currently top of the Egyptian Premier League table with 18 points in six games, five points ahead of rivals Zamalek.

The game is set to take place on Thursday December 19th in El Mex Stadium in Alexandria at 18:30 local time.

The squad saw the exclusion of club captain Ahmed Fathi along with Walid Soliman and Amr El-Sulaya. While Ramadan Sobhi also missed-out due to a thigh injury that he picked up during training.

These were the details of the news Al Ahly reveal squad ahead of Ismaily game for this day. We hope that we have succeeded by giving you the full details and information. To follow all our news, you can subscribe to the alerts system or to one of our different systems to provide you with all that is new.

PREV Scariolo: “It is no coincidence that Israel ranks first”
NEXT Wout van Aert and Lotte Kopecky are logical Flandrien winners 2020