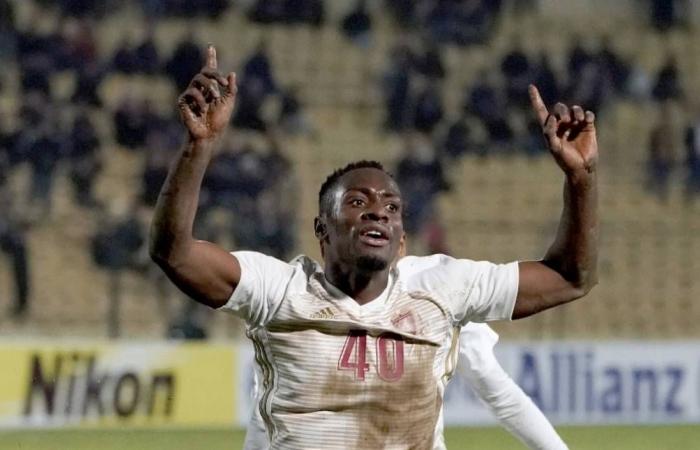 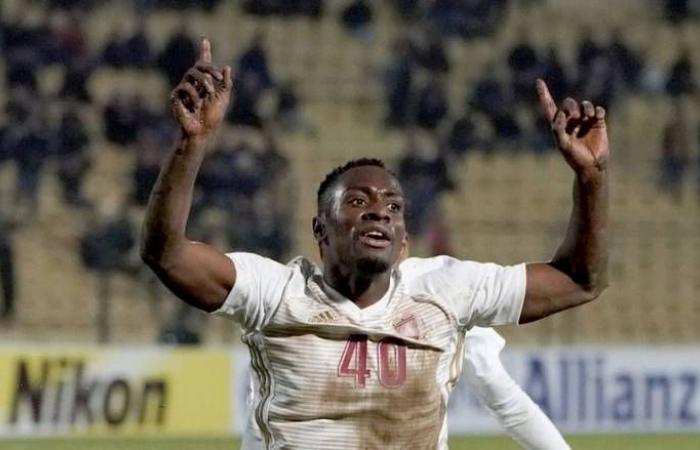 Thank you for reading the news about Al Wahda pip Al Shorta; Shabab Al Ahli lose in AFC Champions League and now with the details

As the large crowd at Franso Hariri Stadium thought there would be no goals on the night, M'Poku popped up and delivered a late winner for the visitors.

Paul Jose M'Poku struck at the death as Al Wahda chalked out a 1-0 win over Al Shorta in Erbil while Al Hilal rallied to beat Shabab Al Ahli Dubai 2-1 at the Rashid Stadium in the respective matches of the AFC Champions League on Monday.

In the Wahda-Al Shorta Group A tie, both sides came into the game with a point to their name each, according to AFC website. An evenly-matched first half saw chances galore at both ends, but poor finishing and heroic goalkeeping combined to keep the score level at the break.

As the large crowd at Franso Hariri Stadium thought there would be no goals on the night, M'Poku popped up and delivered a late winner for the visitors. Veteran Sebastian Tagliabue collected the ball inside the box following a poor defensive clearance and back-heeled it for Lee Myung-joo who crossed for M'Poku and the Congolese directed his header into the back of the net off the post to win it for Al Wahda.

In the Group B match, a brace from Bafetimbi Gomis rallied Al Hilal past Shabab Al Ahli Dubai.

The reigning champions had started their campaign with a home win against Shahr Khodro FC, while Shabab Al Ahli lost their opening game in Tashkent to Pakhtakor. Halfway through a largely one-sided opening period, it was Shabab Al Ahli who opened the scoring against the run of play.

These were the details of the news Al Wahda pip Al Shorta; Shabab Al Ahli lose in AFC Champions League for this day. We hope that we have succeeded by giving you the full details and information. To follow all our news, you can subscribe to the alerts system or to one of our different systems to provide you with all that is new.