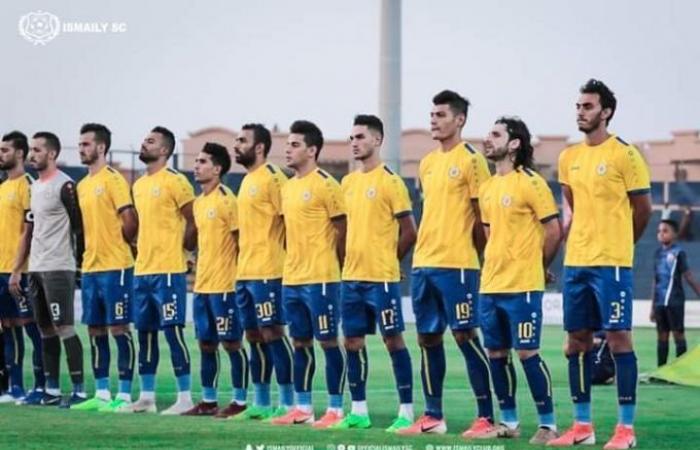 Ismaily have announced their 20-man squad for their Egyptian Premier League game against Al Ahly in game-week nine.

Ismaily currently sit sixth in the league, are set to host the league leaders on Thursday December 19th in El Mex Stadium in Alexandria at 18:30 local time.

Al Ahly will hope to continue their perfect start to the season with their seven win in a row under Rene Weiler. While Ismaily will hope to climb the league table and join the top four.

The Yellows will be entering the game with quite a strong squad that includes the likes of Abdelrahman Magdy, former Zamalek players Mohamed ElShamy and Ahmed Madbouly as well as Iraqi international Humam Tariq.

These were the details of the news Ismaily announce squad for Al Ahly clash for this day. We hope that we have succeeded by giving you the full details and information. To follow all our news, you can subscribe to the alerts system or to one of our different systems to provide you with all that is new.

PREV F1: Louis Deletraz charges Haas for not having chosen him
NEXT Maradona doctor defends himself with tears