Pep Guardiola plans to rotate with FA Cup, Manchester United and finding a successor for Sergio Aguero on his mind 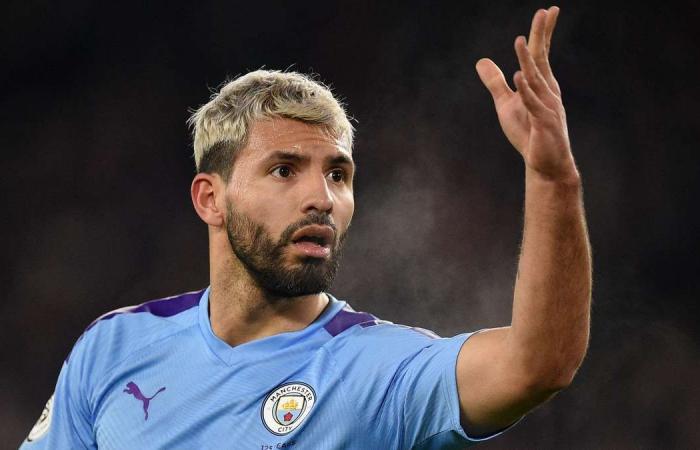 Thank you for your reading and interest in the news Pep Guardiola plans to rotate with FA Cup, Manchester United and finding a successor for Sergio Aguero on his mind and now with details

Hind Al Soulia - Riyadh - Pep Guardiola has different types of succession planning. David Silva will leave this summer and he will not be replaced, with Manchester City willing to promote Phil Foden in the pecking order. Sergio Aguero is due to go when his contract expires next year but while City may try to extend their record scorer’s stay before he realises his ambition of returning to his beloved Independiente, they cannot afford such inactivity when he does go.

The search is on for someone who can sniff out a chance, who could match the figures of a 252-goal forward like Aguero. City will need to buy, Guardiola thinks. Goalscorers are a rare breed. “With strikers it is a completely different approach from David or other ones,” he said. “Strikers is numbers. Strikers is a smell, it is not easy to find it and I think in the big clubs you need a guy. When Sergio is fit and he is happy, he can always do something.”

Thus far in 2020, Aguero has always done something. He has scored in every game he has played, amassing seven goals in four outings. He struck in a cameo against Sheffield United on Tuesday and that bit-part role means he is likely to start in a much-changed team against Fulham on Sunday.

“Sergio only played for 15 minutes in Sheffield,” explained Guardiola, who also has Wednesday’s Carabao Cup semi-final against Manchester United in mind. “I am going to play players who did not play in Sheffield and then, for the United game, players who don’t play against Fulham.”

It points to Aguero and Gabriel Jesus alternating, though they combined well when the Brazilian set the Argentine up for the first of last week’s brace against Crystal Palace. “We have two incredible strikers because Gabriel when he was playing and Sergio was injured, the statistics from Gabriel are incredible in terms of assists and goals and everything,” Guardiola said. “That’s why we are lucky to have both of them. And lately they’ve both played [together] and switched perfect.”

If Jesus could prove one internal answer, City will have to scour the footballing world to find an external alternative. “We have a department here to see what is happening at the new talented players in all the positions in different countries,” added Guardiola. “I have highlights and people talk about this player and say: ‘Take a look’. But to see the specific skills, I don’t have time.”

He has other concerns, including City’s bid to become the first English club to retain both domestic cups. The Premier League is gone, but he hailed his side for the way they have responded to Liverpool’s historic excellence. City’s form, he thinks, would equip them to challenge everywhere else.

“In terms of mentality this team is incredible,” he said. “Honestly, it is one of the best I have ever handled or faced in my career, how they react in the bad moments. What this team have done in the last two seasons was incredible. With the champions of the Premier League when they start to drop points, they cannot get the first [place], what happens with those teams? They fall down. They drop. And we wouldn’t.

These were the details of the news Pep Guardiola plans to rotate with FA Cup, Manchester United and finding a successor for Sergio Aguero on his mind for this day. We hope that we have succeeded by giving you the full details and information. To follow all our news, you can subscribe to the alerts system or to one of our different systems to provide you with all that is new. 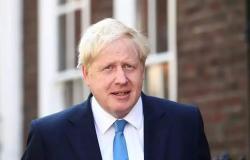