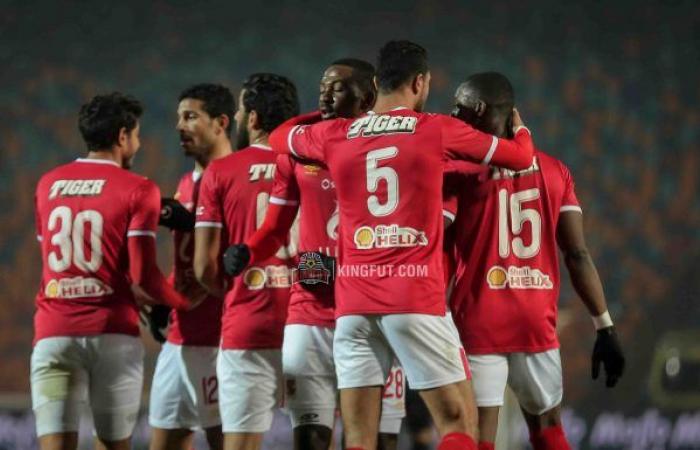 The Red Devils maintained their 100% record on Wednesday when they thrashed Tanta 5-0 as Mahmoud Kahraba netted a brace.

They currently lead the Egyptian Premier League table with 33 points after 11 straight wins.

Sherif Ekramy did not make Al Ahly’s squad for the second consecutive game as the 36-year-old goalkeeper missed out on their big win against Tanta.

These were the details of the news Walid Azarou excluded as Al Ahly name squad for Arab Contractors clash for this day. We hope that we have succeeded by giving you the full details and information. To follow all our news, you can subscribe to the alerts system or to one of our different systems to provide you with all that is new.