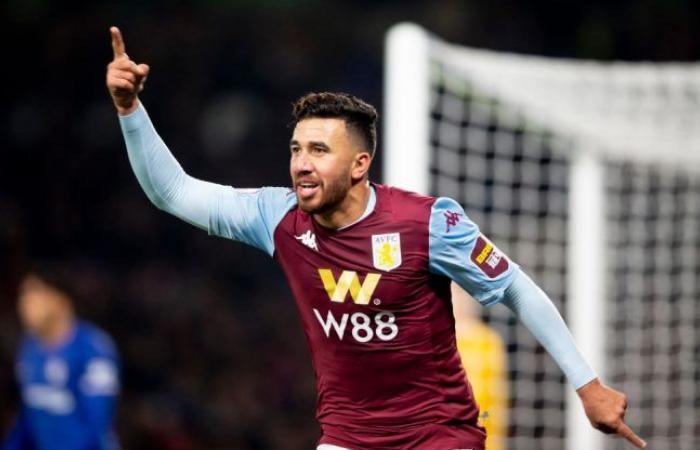 Aston Villa, who are currently one point away from the relegation zone, are hosting Manchester City in their upcoming Premier League game on Sunday, January 12th.

The Villans will have an uphill battle ahead of them as they desperately need a win to improve their stance in the relegation battle.

“Mahrez is obviously a big player and is pride for all Arabs. I’m looking for our next game against them [Manchester City] and I’m happy that I’ll see him. And hopefully we’ll win,” Trezeguet told Aston Villa’s official website.

The former Al Ahly man made 23 appearances for Aston Villa this season, 18 of them coming in the Premier League, scoring three goals and providing three assists along the way.

READ: Trezeguet features in Villa’s 1-1 draw against Leicester City in the EFL Cup

Most of his goal contributions came against teams in the upper end of the table as he found the net against the likes of Wolves, Chelsea and Leicester City.

These were the details of the news Trezeguet excited to play against Riyad Mahrez for this day. We hope that we have succeeded by giving you the full details and information. To follow all our news, you can subscribe to the alerts system or to one of our different systems to provide you with all that is new. 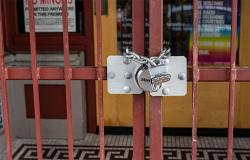 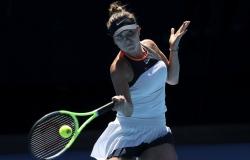 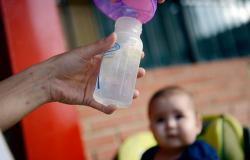