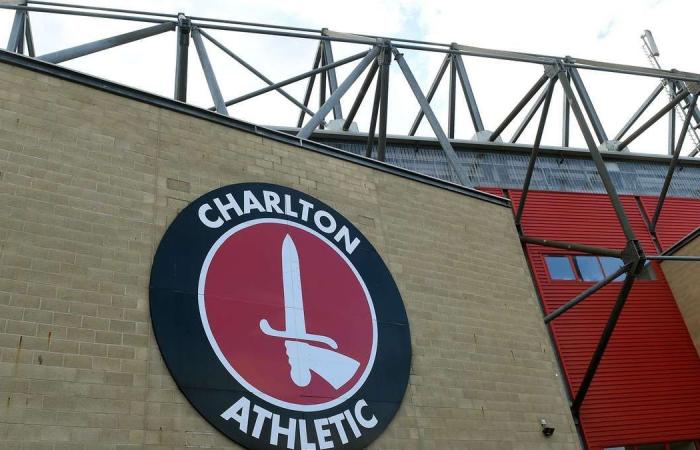 The new owners had announced in November an agreement to buy the South London side, subject to approval by the Football League.

Abu Dhabi-based businessman Tahnoon Nimer, majority shareholder in East Street Investments through Panorama Magic General Contracting LLC, will be part of the new board, according to Reuters. British businessman Jonathan Heller becomes a director with Matt Southall taking over as chairman.

Outgoing Charlton owner Roland Duchatelet said in a statement on the club's website: "It was vital for the long-term health of Charlton Athletic that this deal was completed at the very start of the January transfer window.

"It allows the new owners to commit resources to the football side in order to bring in new players who will help secure the club's position in the Championship.

"This is a hugely exciting time for everybody involved with Charlton Athletic and I believe the club is in safe hands with His Excellency Tahnoon Nimer, Matt Southall and Jonathan Heller."

New chairman Southall said: “Since our last statement on November 29th, it has been my privilege to attend every game and see for myself why this football club means so much to so many people. I have met hundreds of fans, attended some of the club’s community schemes and spoken with people for whom Charlton Athletic means everything.

“Without exception, they’ve reminded me of what Charlton stands for both as a football club and as part of the wider community. Rest assured, we will never lose sight of that and will do everything in our power to protect that legacy and the long-term future of the club.

"This is a great opportunity for ESI and we are thankful to Roland Duchatelet and his team for giving us the chance to build on such strong foundations.

"Now, for us, the hard work begins. We already have plans in place to support Lee [Bowyer, Charlton manager] and his staff over the next month.

"But most important is strengthening our links with both the fans and the Charlton community so they may understand our short-term and long-term plans for the club and how we intend to build on the amazing support and goodwill already shown to ESI."

Charlton are currently 19th in the Championship, five points clear of the relegation zone, with just one win from their last four matches.

These were the details of the news Abu Dhabi-based consortium completes takeover of Charlton Athletic for this day. We hope that we have succeeded by giving you the full details and information. To follow all our news, you can subscribe to the alerts system or to one of our different systems to provide you with all that is new.