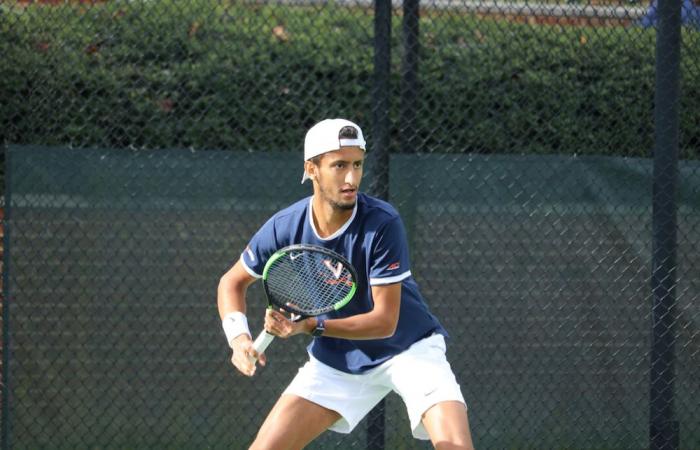 Jeddah - Yasmine El Tohamy - LONDON: Liverpool travel to Salzburg on Tuesday needing to avoid defeat to the confident Austrian champions to guard against an embarrassing Champions League group stage exit for the holders.

Jurgen Klopp's men are used to getting through to the knockout stages the hard way. In each of the past two seasons they have needed home wins to secure a place in the last 16 before going on to make the final.

However, the specter of a free-scoring Salzburg, led by the Champions League's top scorer in Erlin Braut Haaland spells trouble for an injury-hit Liverpool backline that has consistently leaked goals this season despite streaking clear at the top of the Premier League.

The Reds' recorded a first clean sheet in 14 games in Saturday's 3-0 win at Bournemouth, but lost another center back as Dejan Lovren limped off in the first half.

Should the Croatian miss the trip to Austria, Joe Gomez will be Klopp's only fit partner for Virgil van Dijk in central defense.

Van Dijk narrowly missed out to Lionel Messi in the battle for the Ballon d'Or last week in recognition of the transformative effect he has had on Liverpool's fortunes over the past two years.

Injuries have meant there has been a constant rotation of Lovren, Gomez and Joel Matip alongside Van Dijk, while the attacking impetus offered by fullbacks Andy Robertson and Trent Alexander-Arnold leaves space in behind to be exploited.

"I forgot how it feels, to be honest," said Klopp on finally ending the long wait for a clean sheet at the weekend.

"Obviously everybody was desperate for that, now we have it so let's have it more often.

"The next game where a clean sheet would be useful is already around the corner, against Salzburg on Tuesday."

That is easier said than done as Liverpool know from their first meeting with Jesse Marsch's men in October.

The hosts seemed to be cruising to another Anfield win in the Champions League as they raced into a 3-0 lead, but Salzburg hit back to level at 3-3 before Mohamed Salah's winner ensured Liverpool edged a seven-goal thriller.

The 19-year-old started on the bench when the sides met at Anfield due to injury, but came on to inspire the visitors' revival in the second half and scored one of his eight Champions League goals.

"He's not the only threat from Salzburg but he's a proper one," said Klopp of the danger posed by Haaland ahead of the sides' first clash.

Salzburg need to win to make the last 16 on their first appearance in the group stage in 25 years.

A point would be enough for Liverpool to progress, but they need to win to secure top spot in Group E ahead of Napoli.

Given Liverpool's paucity of clean sheets and Salzburg's thirst for goals, attack would appear to be the best form of defencse for the European champions.

These were the details of the news Saudi-born tennis players to battle it out as part of Diriyah Tennis Cup for this day. We hope that we have succeeded by giving you the full details and information. To follow all our news, you can subscribe to the alerts system or to one of our different systems to provide you with all that is new.