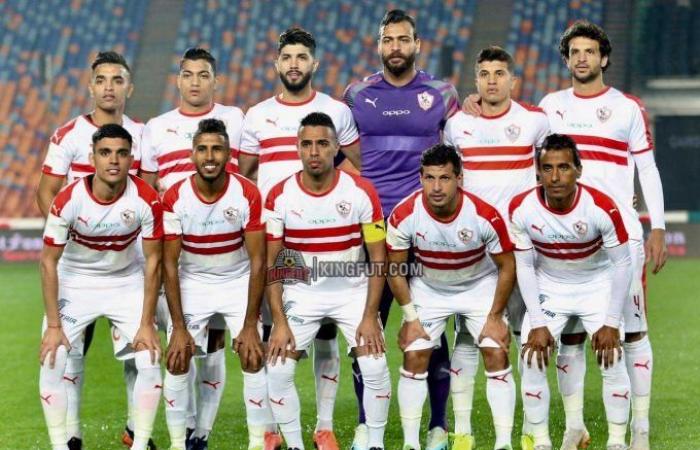 Dubai - Yasmine El Tohamy - Zamalek manager Patrice Carteron has announced an 18-man squad that will face Aswan in the 11th round of the Egyptian Premier League.

Zamalek are winless in their last three league games, with a defeat against Tala’a El-Gaish followed by two successive goalless draws against Smouha and Entag El-Harby.

The White Knights, in the seventh position with 15 points, will be hosting Aswan who are occupying the 17th position and are looking for the first league victory since October.

The squad has witnessed the return of Ahmed Sayed Zizo after sustaining an injury that kept him away from the club’s game against Zesco United in the CAF Champions League.

On the other hand, the list of absentees in Zamalek squad included Abdallah Gomaa, Hazem Emam and Shikabala due to injuries, in addition, to suspended Mohamed Abdel-Ghany.

These were the details of the news Zamalek announce squad for Aswan clash for this day. We hope that we have succeeded by giving you the full details and information. To follow all our news, you can subscribe to the alerts system or to one of our different systems to provide you with all that is new.