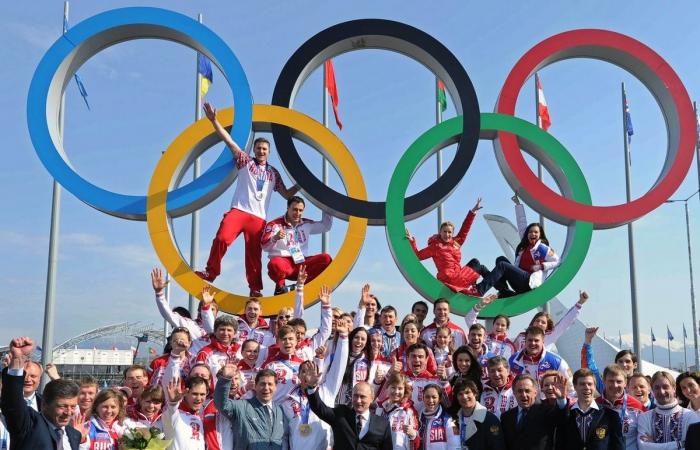 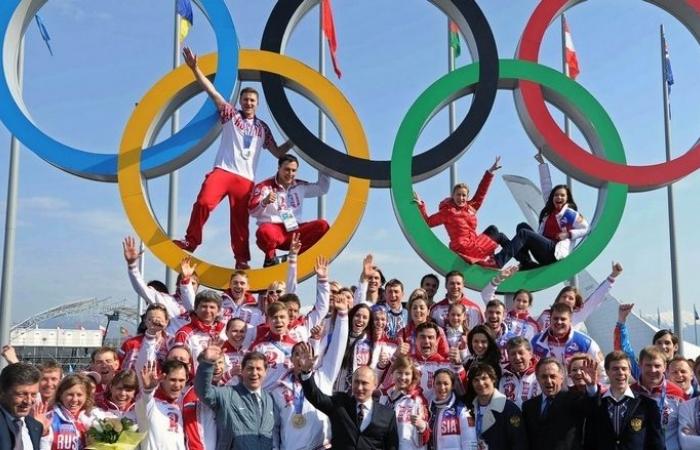 The head of Russia's anti-doping agency said on Monday that his country had "no chance" of winning an appeal against a four-year international sporting ban he said was a tragedy for clean athletes.

"There is no chance of winning this case in court," RUSADA chief Yury Ganus said after the World Anti-Doping Agency imposed the ban that will rule Russia out of the 2020 Tokyo Olympics, the 2022 Beijing Winter Olympics and the 2022 World Cup in Qatar.

RUSADA's supervisory board is set to meet on December 19 to take a decision on whether to appeal the ban, he said.

"This is a tragedy," he said. "Clean athletes are seeing their rights limited."

Ganus said that some Russian athletes were contemplating leaving Russia so that they could train elsewhere.

He described the sentiments among athletes as "awful," stressing that four years for a sportsman is a long time in what can be a short career.

Russian athletes have already faced a series of bans over the last few years and were forced to participate in the 2018 Pyeongchang Winter Games as neutral competitors.

The heads of several Russian sports federations said they were preparing to send athletes to the 2020 Tokyo Olympics under a neutral flag.

The head of Russia's swimming federation, Vladimir Salnikov, said the country's athletes "must go to the Olympics whatever the situation."

"Of course we'd prefer that our athletes participate under the Russian flag and hear their national anthem. But the circumstances may be different... (and) no-one has the right to deprive innocent athletes of their dreams," he told state news agency RIA Novosti.

"If (participating under a neutral flag) is the only possibility, we must go and win. Our clean athletes, I am sure, will show that they are strong, even in these circumstances," said the head of the waterpolo, diving and synchronised swimming federation, Alexei Vlasenko.

These were the details of the news Russia sees no chance of winning ban appeal for this day. We hope that we have succeeded by giving you the full details and information. To follow all our news, you can subscribe to the alerts system or to one of our different systems to provide you with all that is new.