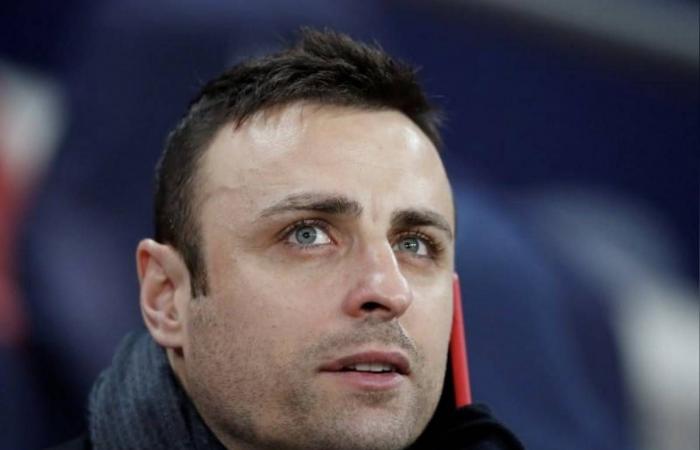 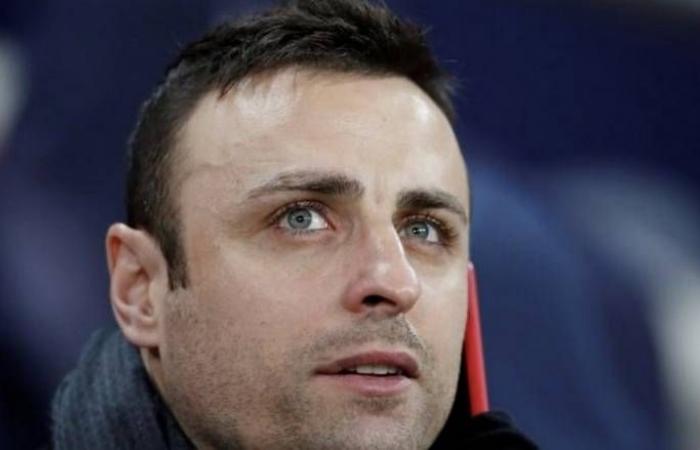 Thank you for reading the news about Man United have massive top-four opportunity, says Berbatov and now with the details

United were in fifth place when the Premier League ground to a halt because of the coronavirus pandemic, but were in good form and only three points behind fourth-placed Chelsea

Manchester United have a massive opportunity to finish in the top four when the Premier League resumes this month after a three-month stoppage, according to their former striker Dimitar Berbatov.

United were in fifth place when the Premier League ground to a halt because of the coronavirus pandemic, but were in good form and only three points behind fourth-placed Chelsea.

"This is a massive opportunity for United and they know it," Berbatov said. "Hopefully, they will be prepared for that challenge because three points are nothing."

Berbatov believes a fit-again Paul Pogba could give United the edge.

The France midfielder has been sidelined for much of the campaign due to foot injuries, but the break has allowed him to recover, a boost for manager Ole Gunnar Solskjaer.

"It is great news for the team. The dangerous thing is that he hasn't played for so long," Betfair Ambassador Berbatov said.

"Coming back from a long injury may impact him starting, it will be interesting to see if Solskjaer puts him straight into the battle.

"It will be the first time we get to see (Bruno) Fernandes and Pogba play together and it will be interesting to see if they can hit it off. It could be a great partnership."

Berbatov says fans should not expect the usual high-tempo games when games resume in empty stadiums.

"I am curious to see how physically and mentally prepared the teams are," the Bulgarian said.

"It will be interesting to see how long it will take for games to reach a similar level of quality, speed and intensity.

"It may be like watching a friendly or a training session, similar to the way some of the matches in the Bundesliga have felt."

The Premier League is scheduled to start on June 17.

These were the details of the news Man United have massive top-four opportunity, says Berbatov for this day. We hope that we have succeeded by giving you the full details and information. To follow all our news, you can subscribe to the alerts system or to one of our different systems to provide you with all that is new.