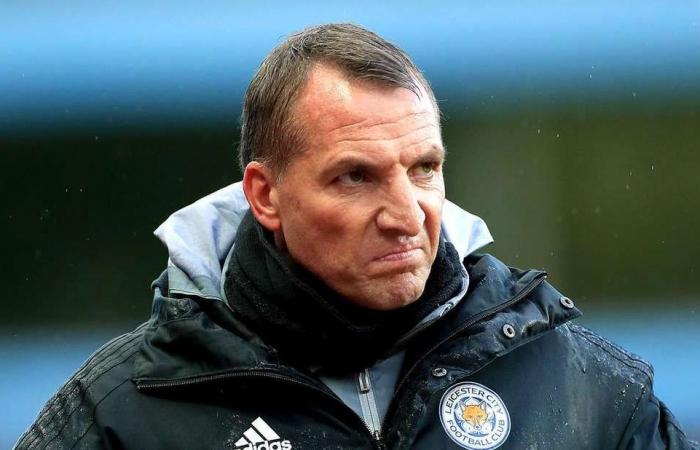 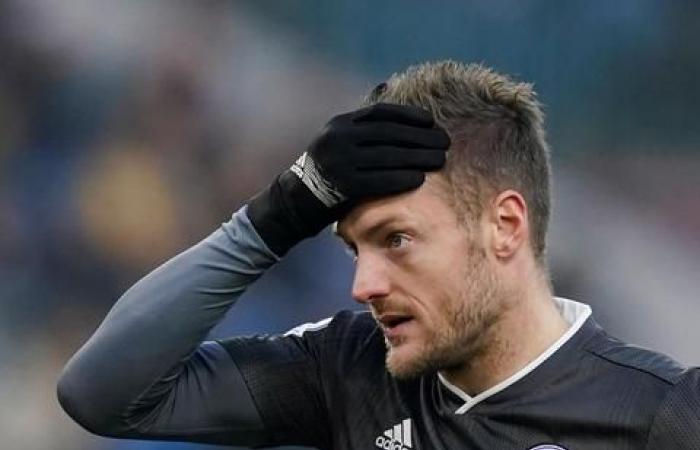 Thank you for your reading and interest in the news 'You lose your smell, taste, your strength, you can hardly walk 10 yards' - Brendan Rodgers reveals he has had coronavirus and now with details

Hind Al Soulia - Riyadh - Leicester manager Brendan Rodgers has revealed he had coronavirus as the Premier League prepares to return.

The Foxes manager was ill in March and April, soon after the season was halted following Leicester's 4-0 win over Aston Villa.

Wife Charlotte was also unwell but both are now fine, with Rodgers taking training ahead of the Premier League's return next month.

Rodgers is the second top-flight manager to contract the virus after Arsenal's Mikel Arteta.

He said: "A week or so after we had broken up, I wasn't well and it was later detected I had the virus and a week later my wife had it.

"We spent about three weeks, both of us, feeling the effects of it. We were nowhere near as bad as many others but we lost our smell and taste and our strength.

"I had a little feeling of what it was like, it was tough. Once we got back fit and well it made us really appreciate our health and I've taken the opportunity to get back to being as fit as I can be.

"The strangest thing was losing your smell and the taste, you lose your strength, you could hardly walk 10 yards.

"I felt it was similar to the time I was climbing Kilimanjaro. When you get to a certain point at altitude you walk and really suffer.

"The first time I tried to exercise I couldn't run 10 yards. It really does knock you but it wasn't as serious as a lot of people have had. You come out of it grateful you are fine."

Rodgers also admitted he knew something was not right given the symptoms he had.

"At the time I hadn't been tested but I knew it was different. The headache you had, it felt really isolated on one side of your head. Your appetite goes, you can't smell, taste and you feel weak," he said.

"You think, 'If I don't have it I wonder what this is?' That's why we got the test, to be reassured."

The 47-year-old is still being tested twice a week, along the Premier League's coronavirus protocols, with the top-flight aiming for a restart date of June 17.

Leicester, third in the table, are due to play Watford next while they are also scheduled to host Chelsea in the FA Cup quarter-finals at the end of June.

"At the training ground, it's very safe, we are getting tested on the Monday and the Thursday. It's not the case that now I've had it I wouldn't test, you just never know," added Rodgers.

"I think the biggest thing we've taken from this is the community feel you get. If there's any good to come out of the pandemic, it's a return to some sort of community spirit."

The Premier League is due to return on June 17, having been away since March, and Rodgers and his players have no fear of playing again.

He said: "It's been a long time that we haven't been playing, and step by step, stage by stage, we've been working our way towards that moment, but it was important for the purpose of players, the planning, the logistics, that we got a start date. So thankfully that came out and now we can focus on getting the games under way, which I think will be great for everyone.

"We've had great dialogue along the way from when we stopped and went into lockdown.

"There's been a lot of communication right the way through the club, and in particular with the players. So they've been briefed all the way along. If they had any fears, worries or concerns, it was an open-door policy for them."

These were the details of the news 'You lose your smell, taste, your strength, you can hardly walk 10 yards' - Brendan Rodgers reveals he has had coronavirus for this day. We hope that we have succeeded by giving you the full details and information. To follow all our news, you can subscribe to the alerts system or to one of our different systems to provide you with all that is new.