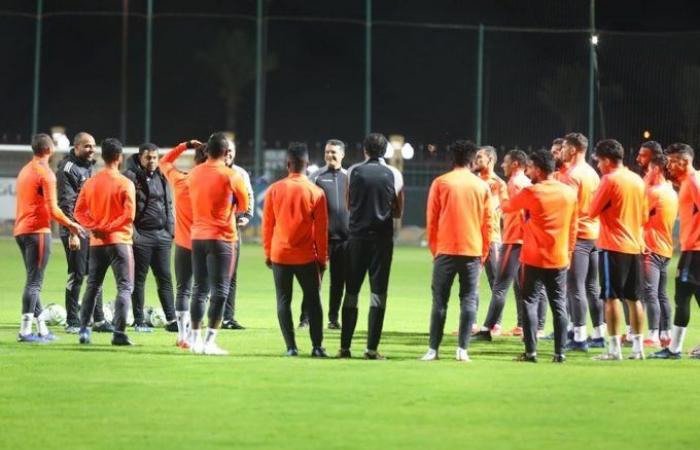 Both Al Masry and Pyramids have won both of their opening Confederation Cup games against Enugu Rangers and Nouadhibou.

Now the Port-Said-based side will host their Egyptian counterpart on Sunday December 29th in hopes to top their group and secure a spot in the knockout stages.

These were the details of the news Al Masry release squad for Pyramids FC clash in CAF Confederation Cup for this day. We hope that we have succeeded by giving you the full details and information. To follow all our news, you can subscribe to the alerts system or to one of our different systems to provide you with all that is new.

PREV Mercato – OL: Houssem Aouar almost signed for Juve this summer, but …
NEXT Maradona doctor defends himself with tears