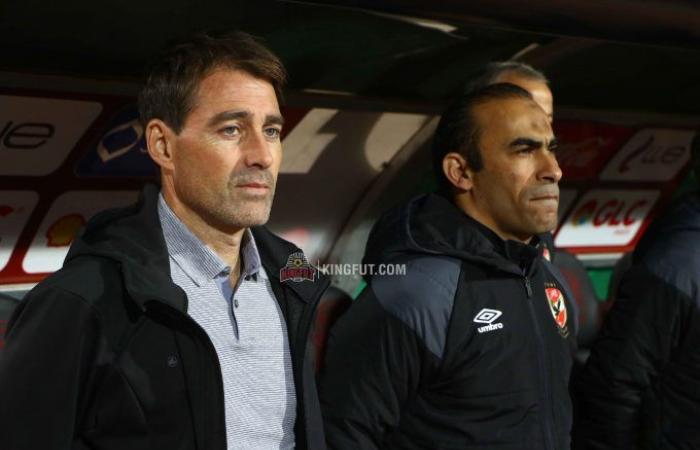 Thank you for reading the news about Al Ahly fully focused ahead of FC Platinum game, assures Rene Weiler and now with the details

Despite their perfect start domestically, Al Ahly are currently third in the CAF Champions League’s Group B with only three points after two games played, three points behind group leaders Etoile du Sahel.

The Reds have won all of their previous six games across all competitions and will hope to keep this run when they host FC Platinum.

Ahead of the encounter, Weiler talked about his side’s chances in the game, saying that they are ready to secure the win against the Zimbabwean side.

“We treat each game differently. Our only focus now is on the FC Platinum game,” Weiler said during the pre-match press conference.

“Each game with Al Ahly helps me gather more information about our different opponents across all competitions.

“We analyzed Platinum well and we hope to secure the win to improve our position in the group.

“I believe in our players’ abilities and we’re ready to reach our goal against Platinum,” he concluded.

Al Ahly will face FC Platinum on Saturday December 28th at 21:00 CLT in the Al-Salam stadium.

These were the details of the news Al Ahly fully focused ahead of FC Platinum game, assures Rene Weiler for this day. We hope that we have succeeded by giving you the full details and information. To follow all our news, you can subscribe to the alerts system or to one of our different systems to provide you with all that is new.