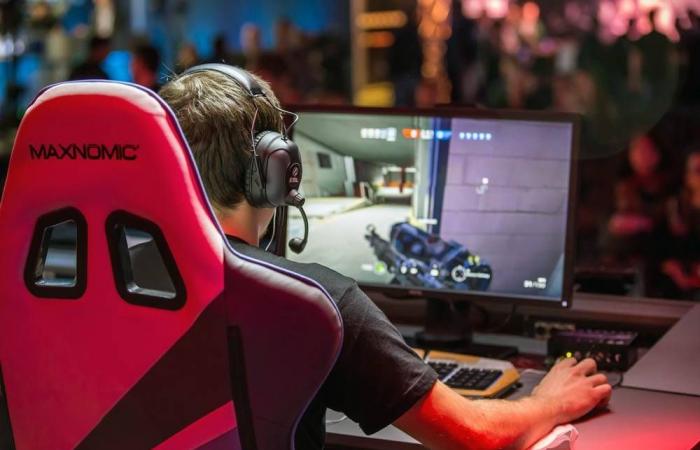 We show you our most important and recent visitors news details Rainbow Six: Siege added to international elite $10 million charity esports tournament in the following article

This weekend’s three-day tournament, starting Saturday, unites 12 of world’s very best Rainbow Six gamers and teams split into groups across North America + LATAM (May 9), MENA (May 10) and APAC (May 11).

The format will include three ‘Best of Three’ matches per day in a single elimination bracket format.

Up for grabs for the winning teams will be a total of $1.5millon ($500K per region split between the teams) that is part of an overall Gamers Without Borders season prize fund of $10 million, that winners have been donating to COVID-19 charities of their choice.

The broadcast feed will also be available in seven different languages, amongst them Arabic, English, Spanish, Portuguese and Mandarin, providing a truly localized experience to reach all gaming communities across the world.

Gamers Without Borders has been created by the Saudi Arabian Federation for Electronic and Intellectual Sports (SAFEIS). The International Elite events are supported by the world’s largest esports company, ESL, as technical partner who are providing the highest standard of experience to gamers and viewers alike.

The broadcast will also include a fundraiser for fans watching to directly donate to the charity of their choice from the 12 selected. Registration details can be found on gamerswithoutborders.com. — SG

These were the details of the news Rainbow Six: Siege added to international elite $10 million charity esports tournament for this day. We hope that we have succeeded by giving you the full details and information. To follow all our news, you can subscribe to the alerts system or to one of our different systems to provide you with all that is new.