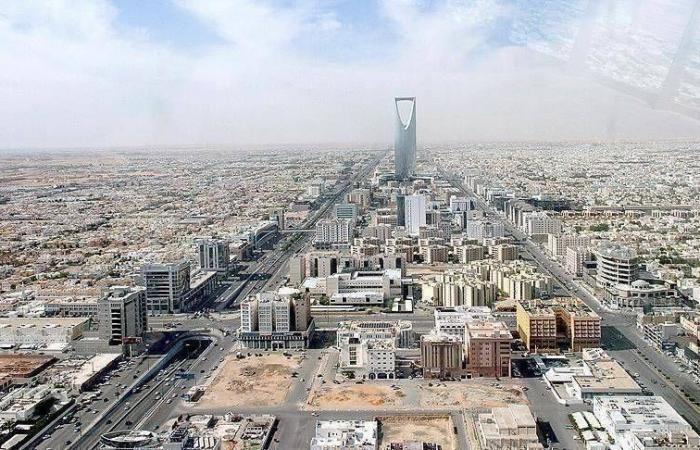 RIYADH — In implementing the directives of Custodian of the Two Holy Mosques King Salman and Crown Prince Muhammad Bin Salman, the General Authority of Civil Aviation (GACA) has completed its preparations and taken all the necessary measures and procedures to serve Saudi citizens located abroad who wish to return to the Kingdom.

GACA, in cooperation with the relevant government agencies, is working to provide flights for the citizens' return plan, in coordination with the national carrier, Saudi Arabian Airlines, he said.

GACA has prepared a joint operating room in all three international airports with the participation of each of (the Ministry of Foreign Affairs, the Ministry of Interior, the Ministry of Tourism, and the Presidency of State Security), with the aim of coordinating and unifying efforts between the relevant government agencies to receive Saudi citizens who wish to return to the Kingdom.

Furthermore, GACA took all precautionary and preventive measures needed to combat the novel coronaviruses, in cooperation with the Ministry of Health. GACA is preparing departure and arrival points, aircraft crews and airports to ensure the application of the necessary precautionary measures in this regard.

These were the details of the news GACA intensifies efforts to repatriate Saudis for this day. We hope that we have succeeded by giving you the full details and information. To follow all our news, you can subscribe to the alerts system or to one of our different systems to provide you with all that is new.