Jobs in dentistry to be filled by locals alone in Saudi 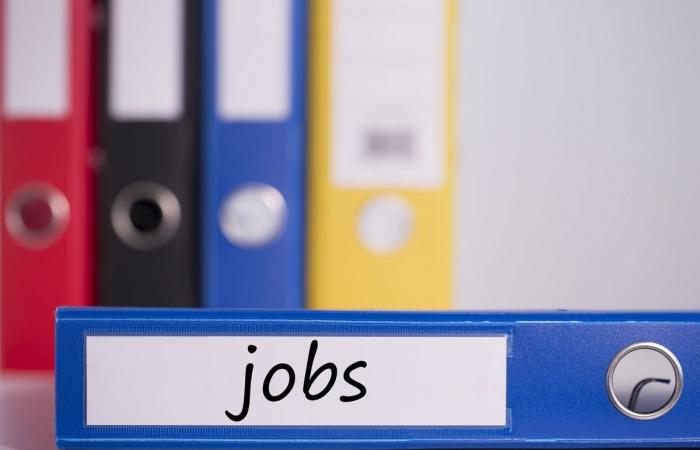 All dentistry positions in Saudi Arabia will be held by nationals from March 2020. Ministry spokesman Khaled Aba Al Khail said that the decision was made by minister Ahmed Bin Suleiman Al Rajhi in collaboration with the Saudi Health Ministry, according to the Saudi Gazette.

He said the decision to Saudize dentistry jobs was made by minister Ahmed Bin Suleiman Al Rajhi in collaboration with the Health Ministry.

"According to the ministry's decision, all dentistry jobs will be gradually Saudized especially in private hospitals or clinics in which three or more expatriate doctors are working," he said.

The move comes as part of the country's Saudisation initiative.

"The initiative to nationalise jobs in the government and private sector was aimed at providing employment opportunities to Saudi citizens in the vital specialisations," the spokesman explained.

Violators of the decision will face harsh punishment, confirms the ministry.

These were the details of the news Jobs in dentistry to be filled by locals alone in Saudi for this day. We hope that we have succeeded by giving you the full details and information. To follow all our news, you can subscribe to the alerts system or to one of our different systems to provide you with all that is new.