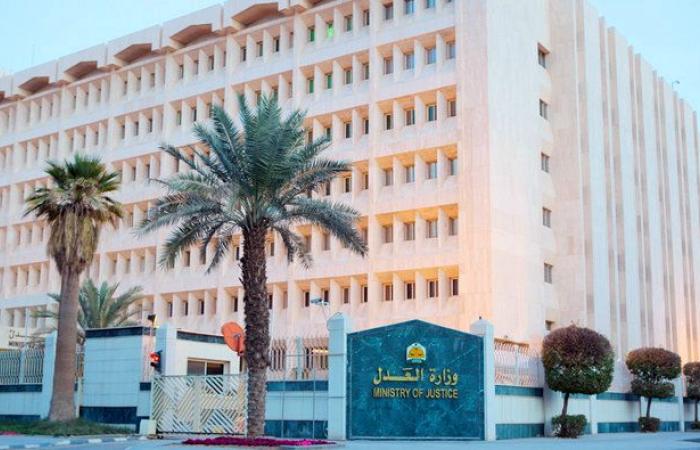 DHAHRAN: The Arab world needs to resolve many of its shortfalls in order to “develop its own vision” for the future, an influential regional conference has been told.
Hussain Haqqani, director of the south and central Asia Hudson Institute think tank, said gender gaps, institutional and knowledge deficits were among vital issues that the region had to tackle.
“The Arab region must develop its own vision and the only way to do so is by overcoming its many deficits,” he told Arab News at the FIKR17 conference, being staged in Saudi Arabia for the first time.
Haqqani was among a gathering of international and political relations experts taking part in a discussion session titled, “Today’s world ... Tomorrow’s world: The transformations, challenges and visions.”
Other participants in the seminar, held in Dhahran, included Naoki Tanaka, president of the Center for International Public Policy Studies, and Frederic Charillon, professor in international relations at ESSEC Business School.
“The region has a huge deficit in terms of knowledge,” Haqqani said. “There are about 400 million people whose language is Arabic but there are fewer books written in Arabic every year than (those) written every year in Greek, which is the language of 11 or 12 million people.
“Also, fewer books are translated from other languages into Arabic every year than are translated into Danish, which is the language of only 5 million people in Denmark.”
The former Pakistani ambassador to the US added that gender gap was also one of the deficits faced by the Arab world. “Half the society is women. A society that is excluding women will be behind any society that is including women.”
Institutional deficit, or the lack of functioning institutions, he said, was another challenge, particularly for the poorer Arab countries.
“The global trade in goods and services has only five percent of input from the Arab world, whereas China has 15 percent and India has 13 percent,” Haqqani added. “There’s no reason why the Arab world cannot improve its productivity … when you have the economic means and the intellectual means you will be able to have your own vision.”
Haqqani noted that societies were living in what he described as a “revolutionary state” where interconnectedness did not necessarily mean connection. “Everybody can communicate with one another, but everybody does not necessarily understand each other.”
Decision-makers and influencers played a vital role when it came to directing societies. According to Haqqani, their power was in helping consumers to process overwhelming information and analyze it logically, and in trying to maintain society’s stability.
“It is important to try and keep the equilibrium to keep societies stable as soon as possible, instead of allowing too much dispersal of views and ideas,” he said, while pointing out that although social media connected people, it also allowed them to disrupt. “One wrong idea can go and travel very fast. Fake news can travel very fast, so influencers and decision-makers have to assert themselves in a way in which societies find their equilibrium again.”
Earlier in the same conference, Dr. Henry Awit, director of the Arab Thought Foundation, stressed that the unity of the Arab world was vital in order to shape a new vision.
Awit told Arab News that Dhahran’s King Abdul Aziz Center for World Culture (Ithra) was a world-renowned cultural center which sponsored innovation, adopted a modernist approach and embraced creativity.
He noted that the conference was “about outlining a new Arab vision, and we are today in the Kingdom that started the vision that invites to develop, invites to improve and invites to renew.”
The aim of the Arab Thought Foundation, he added, was “to spread knowledge and serve Arab societies and their development, hence we are open to everything that contributes to our purpose and aim.”

These were the details of the news Saudi Justice Ministry allows online updating of real estate deeds for this day. We hope that we have succeeded by giving you the full details and information. To follow all our news, you can subscribe to the alerts system or to one of our different systems to provide you with all that is new.