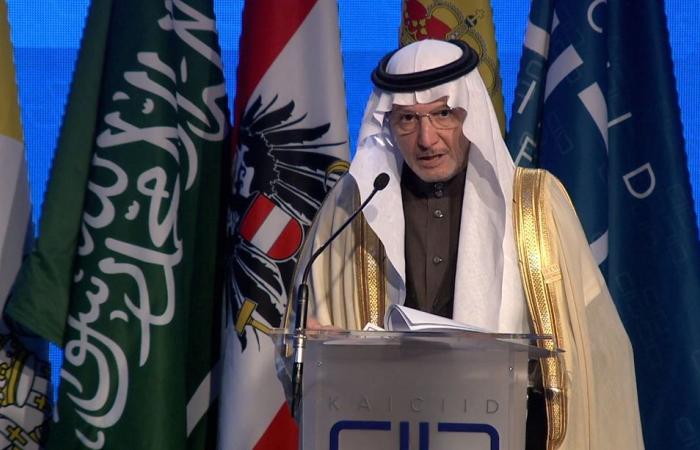 RIYADH: The Organization of Islamic Cooperation (OIC) expressed Saturday sorrow over the shooting in Florida that killed three and injured several others.

The shooting by a Saudi aviation student took place at the US naval base in Pensacola, Florida. The attacker was shot and killed by police.

The organization condemned the attack in a statement, and stressing that the shooter did not represent the tolerant Islamic values of the Saudi people and all Muslims who believe in “tolerance and moderation.”

The Secretary-General of the OIC, Yousef Al-Othaimeen, offered condolences to the families of the victims and expressed his wishes for a speedy recovery for the injured.

These were the details of the news Organization of Islamic Cooperation says Florida shooting does not represent tolerant values of Saudis for this day. We hope that we have succeeded by giving you the full details and information. To follow all our news, you can subscribe to the alerts system or to one of our different systems to provide you with all that is new.