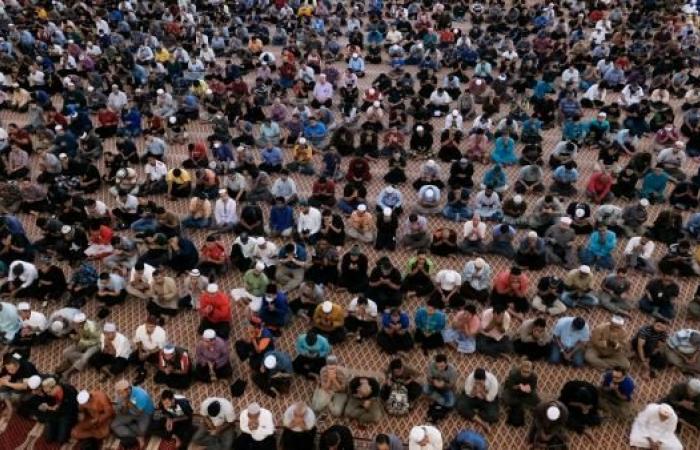 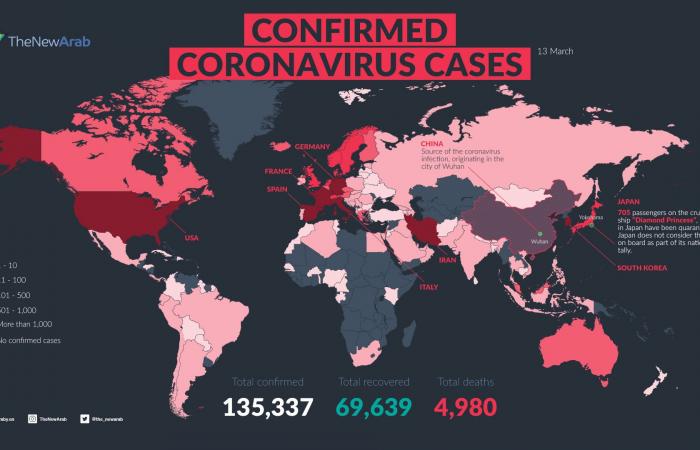 "Of the 428 cases, 243 are participants from the religious event in Sri Petaling mosque," Noor Hisham Abdullah, director-general of the health ministry, told AFP.

Authorities said participants at the gathering from February 27 to March 1 came from Bangladesh, Brunei, the Philippines, Singapore and Thailand.

Around 14,500 of the participants were Malaysian.

Brunei reported 10 new cases on Saturday, raising the total to 50, most in people who attended the Malaysia gathering.

Singapore has also announced cases linked to the event.

Ahmad Farouk, a lecturer at Monash University, told AFP that authorities should shut down mosques for at least two weeks to contain the spread of the virus.

On Thursday, disgraced Malaysian ex-leader Najib Razak's corruption trial was halted after his defence team were reportedly ordered to self-quarantine over fears about the coronavirus.

Najib and his cronies are accused of looting billions of dollars from sovereign wealth fund 1MDB and using it to finance a global spending spree.

The allegations played a major part in Najib losing power in 2018, and he has since been arrested and is facing multiple trials over the scandal. He denies wrongdoing.

The legal process has moved slowly, however -- and Najib's main trial was hit by yet another delay Thursday when his defence lawyers failed to turn up in court.

The Kuala Lumpur court heard that they had been ordered to go into quarantine, local media reported, citing one of their colleagues.

This was because the lead lawyer had recently come into contact with his sister-in-law, and one of her colleagues was then diagnosed with the virus, the New Straits Times newspaper reported.

"The spread of the virus is faster than the speed of this trial," the judge reportedly joked, before ordering Najib's team to provide letters from a doctor confirming the claims.

There was much scepticism about the claims, however, with one netizen commenting "excuses, excuses, excuses" and another slamming them as a "delaying tactic".

The COVID-19 virus, which was first detected in China's Wuhan in December, has killed more than 5,845 people worldwide, while over 157,000 infections have been confirmed.

These were the details of the news Most Malaysia coronavirus cases 'linked to one event' for this day. We hope that we have succeeded by giving you the full details and information. To follow all our news, you can subscribe to the alerts system or to one of our different systems to provide you with all that is new.