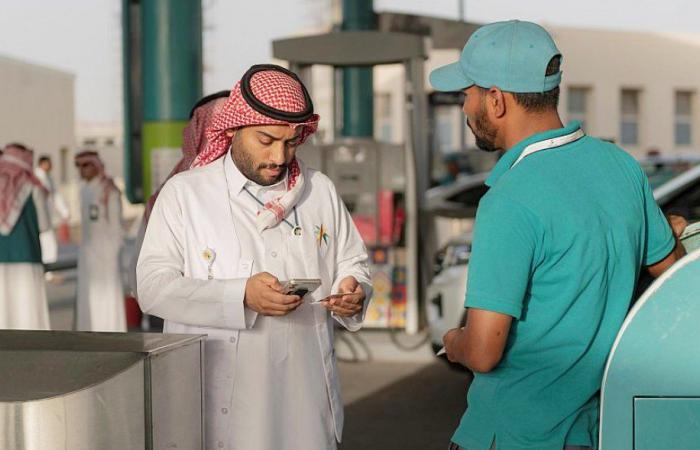 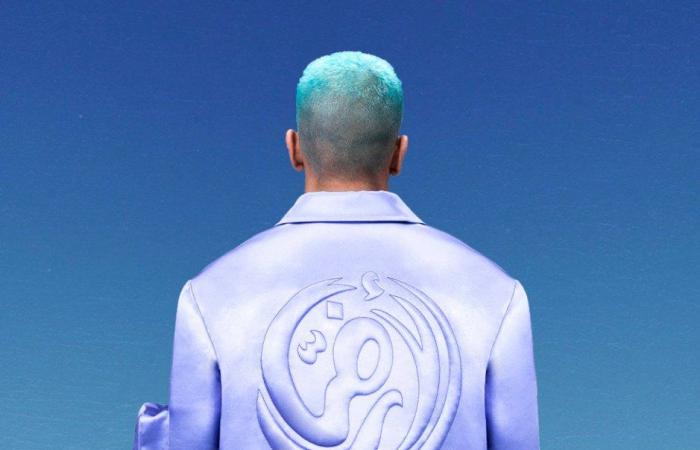 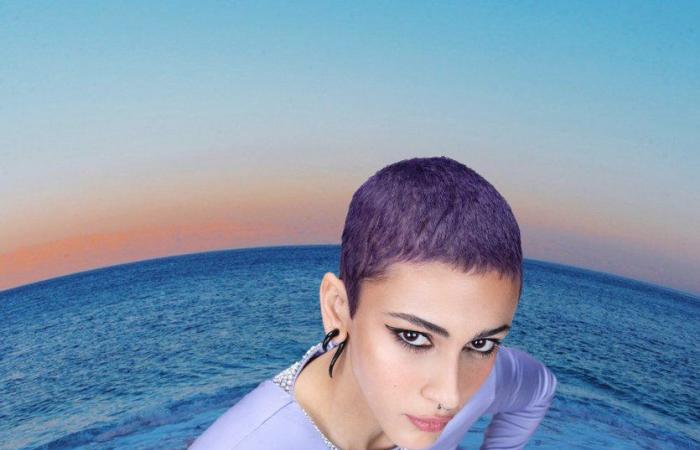 “Autobiographical in its spirit, the brand’s latest offering investigates the deeper and more meaningful connections in life,” said Khoja. 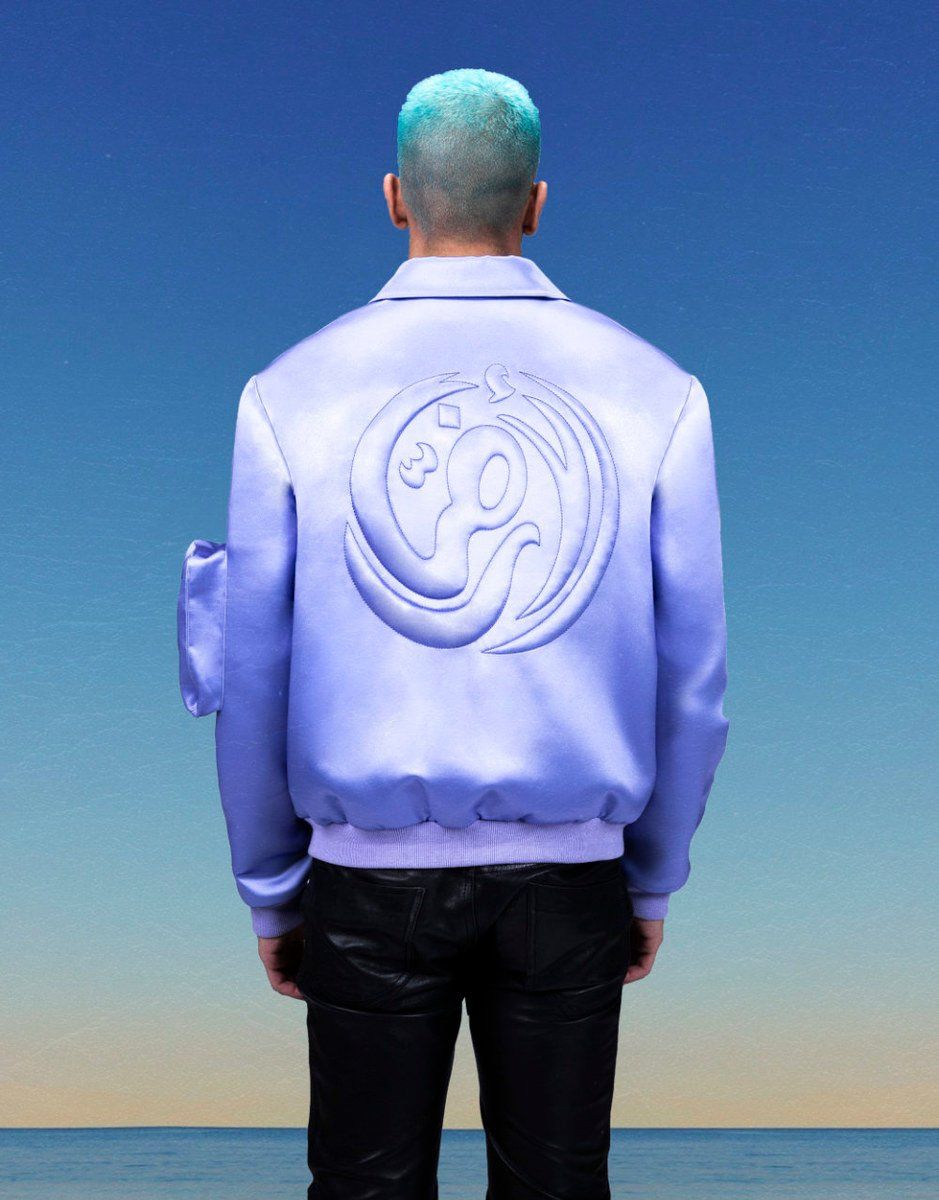 “What inspired this collection is bringing together the community and building new connections and reconnecting with nature. It has a very positive theme, and the reason why I wanted to create it was because I felt it was therapeutic for myself, and also the need to focus on our planet,” he added.

Through its aesthetic, “SEASON V” applies the science of color theory, with pieces that feature mood-inducing gradients as well as futuristic and nature-inspired motifs in fabrics like velvet, nylon, and satin. A joyful ode to new beginnings, “SEASON V” reflects themes of resilience, aspiration, and gratitude.

“Every time I wear the bomber jacket from (the) ‘SEASON V’ collection, people stop me and ask me where did I get it from, which is rewarding for me. The jacket has an attractive lavender color with the calligraphy of the Arabic word for ‘Earth’ on the back,” Khoja said.

Through its aesthetic, ‘SEASON V’ applies the science of color theory, with pieces that feature mood- inducing gradients as well as futuristic and nature-inspired motifs in fabrics like velvet, nylon, and satin. A joyful ode to new beginnings, ‘SEASON V’ reflects themes of resilience, aspiration, and gratitude.

Indeed, much of the collection reflects the designer’s love of calligraphy, with the Arabic ‘Earth’ motif applied in embossed, padded embroideries throughout several items.

“SEASON V” also introduces a specially commissioned collaboration with Kyoto-based Japanese artist Ikegami Yorikyuki, that features prints of a mural entitled “A Certain Planet” in several pieces throughout the collection. 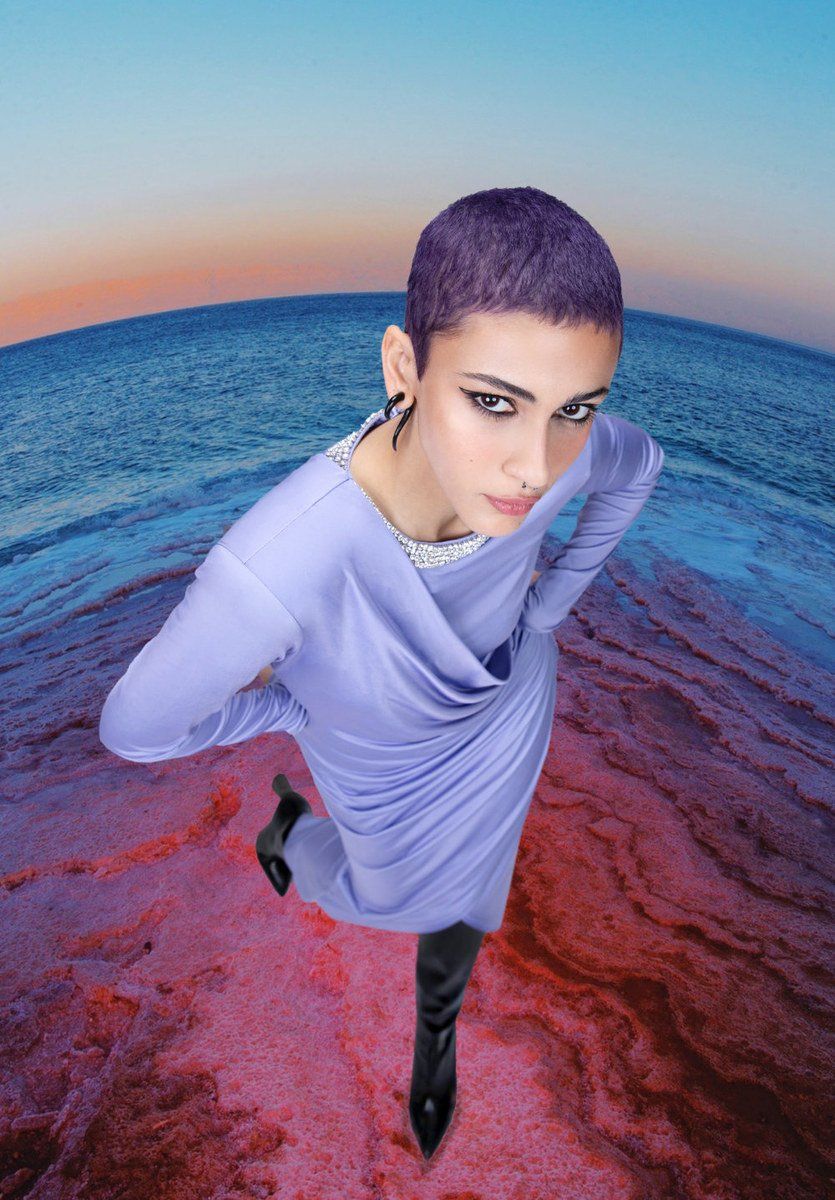 The most recent editorial lookbook of “SEASON V” also brought together a number of Middle Eastern multi-disciplinary artists to produce a collection of prints that reflect an NFT-inspired universe that honors nature and denotes both our current connection to, and disconnection from it.

“I collaborated with a number of Arab creatives. I really look up to producing a series of artistic photography as an editorial for the new collection. It was beautiful, in a sense, as it produced a diverse fusion of art, photography and fashion within these visuals,” said Khoja.

About naming the collection “SEASON V” Khoja told Arab News: “From the beginning of establishing my brand, I decided to do drops, as what they refer to in the fashion world, rather than follow a season, and I felt like the easiest way to document each season was by giving it a number, and in this case, it was in Roman format, but I also do smaller collections between each season.”

In each of its collections, Hindamme, which in the old Arabic dialect means “to possess perfect harmony,” frequently combines different genres.

Khoja spoke about the importance of connecting young Saudi designers to investors for support, putting Saudi fashion brands in malls and showrooms.

Through Hindamme, Khoja has been a trailblazer in influencing and advancing Saudi Arabia’s fashion and cultural landscape with his “East meets West” philosophy.

He launched Hindamme in 2016, incorporating patterns like “Al-Qatt Al-Aseeri” from his native land and highlighting frequently ignored elements of heritage to a new audience in a contemporary and forward-thinking format.

He was inspired by reflecting elements of his everyday life and larger cultural and social themes through his designs.

Many of his pieces have also won recognition on a global scale and are now part of permanent collections at a number of museums.

These were the details of the news Saudi ministry to issue license for 81 professions for this day. We hope that we have succeeded by giving you the full details and information. To follow all our news, you can subscribe to the alerts system or to one of our different systems to provide you with all that is new.