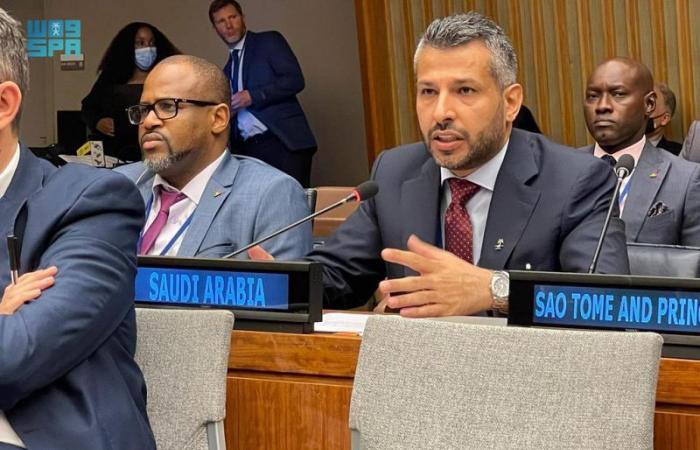 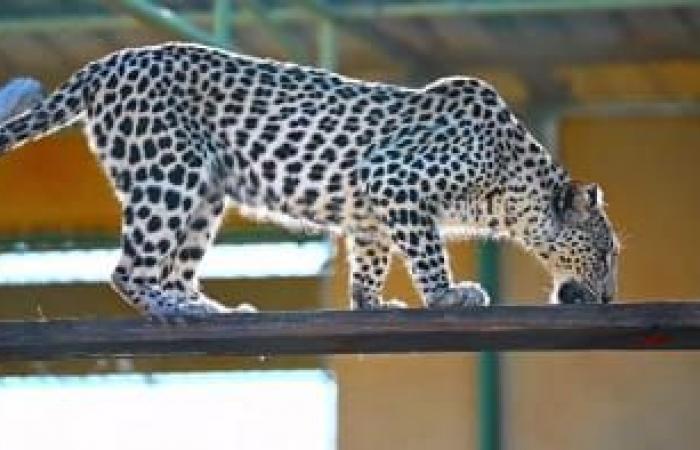 Jeddah - Yasmine El Tohamy - DAVOS, SWITZERLAND: The president of the World Economic Forum has welcomed the “strong” Saudi delegation to its annual meeting in Davos and lauded the reforms taking place in the Kingdom. Borge Brende also disclosed that the Geneva-based organization is considering taking the Middle East and North Africa regional summit, if it returns, to Riyadh.

“We really appreciate the strong delegation we have from Saudi Arabia in Davos. We have seven key ministers, including the foreign minister and the finance minister, with us in Davos,” he told Katie Jensen, the host of Arab News’ “Frankly Speaking,” the video show which features interviews with leading policymakers and business leaders.

As a regular visitor to the Kingdom, Brende, a former foreign minister of Norway, outlined the major changes he has witnessed over the course of his visits.

“Compared to when I visited the Kingdom for the first time decades ago, the situation for women now in Saudi Arabia is very different,” he told Arab News.

“You see them driving. When you come to hotels or restaurants, you see women being a natural part of society. And we know that also at the universities, more than 60 percent of the students are women. This is very important, and I think this shows the new leadership.”

Among other momentous changes underway in Saudi Arabia, Brende described the “investments in diversifying the economy, the new technologies, and education and skills” as important.

“I do see willingness to be very serious in investing the additional resources and revenues coming from the energy sector in diversifying the economy, and also building a very solid sovereign wealth fund,” he said.

He sees parallels between what is happening in the Kingdom and the experience of his home country, Norway, which has used its sovereign wealth fund to invest in education and better conditions for industries.

“This will give a very solid foundation for the years to come when oil and gas revenues will peak. That money should be invested in diversification, education, skills, infrastructure and in the green transition that we will see happening in Saudi Arabia,” he said, adding that “the huge investment now in renewables and solar is unparalleled.”

As for the role the Kingdom could play in the context of the economic changes underway in the region, Brende said: “Saudi Arabia needs to produce higher up in the value chain in the years to come, where also you inject more technology into the production.”

He added: “There are areas still where Saudi Arabia can improve … the tax system and red tape. I know that the finance minister is very serious on this, and that collaboration is something that we would like even to take further.”

Recalling his visit to the World Economic Center in Riyadh a year ago when the WEF opened its Center for the Fourth Industrial Revolution in Saudi Arabia, he said: “I am seeing so much progress when it comes to technologies.”

He added: “We have initiatives related to accelerating gender equality, which should be one of the next steps. We also have a skills accelerator where we have a playbook on how to also reskill and upskill people that are currently not in the educational system. We also have work on enhancing the competitiveness of a country.”

Brende appeared on “Frankly Speaking” on the eve of the first in-person WEF annual meeting since the start of the COVID-19 pandemic. This is the first time that the event is being held in Davos in May.

Shortly before the pandemic hit, the WEF announced in January 2020 that its MENA regional summit would take place in the Kingdom that year. Asked if such an event was still on the table, Brende said that the WEF had not been able to take up any of its original meetings because of “unpredictability related to the pandemic.”

Going forward, he said: “It’s about time also that we go to the Kingdom. If we resume the regional meetings as we had them in the past, that’s to be seen. We are very much looking forward to coming back to Riyadh.”

Watch the full Frankly Speaking episode on the link here.

These were the details of the news Saudi Arabia reiterates its commitment to protecting rights of workers for this day. We hope that we have succeeded by giving you the full details and information. To follow all our news, you can subscribe to the alerts system or to one of our different systems to provide you with all that is new.