After Al-Houthi revealed the type of missiles that targeted the UAE..... 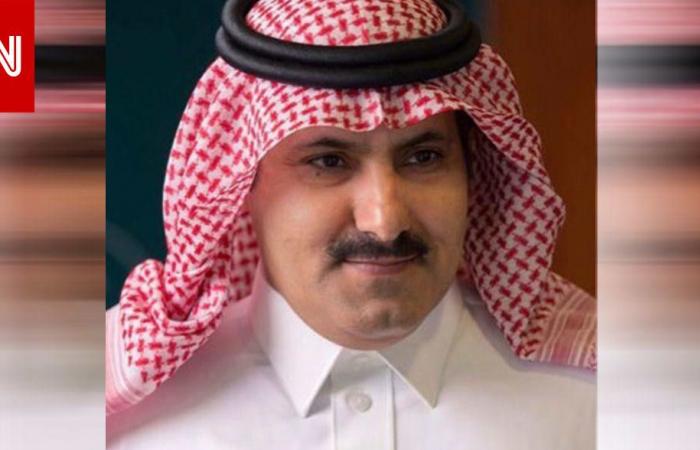 Dubai, United Arab Emirates (CNN) – The Ambassador of the Kingdom of Saudi Arabia to Yemen, Muhammad Al Jaber, responded to the tweets of the Houthi spokesman, Brigadier General Yahya Saree, and what he revealed about the type of missiles that targeted the Kingdom and Abu Dhabi, as well as Dubai Airport, as he claimed, which he did not inform. UAE authorities reported being attacked.

The ambassador said in a series of tweets on his Twitter page: “The Iranian-backed Houthi militia’s admission of targeting civilian sites in the Kingdom and the sisterly Emirates is a repeated and deliberate terrorist act in the same pattern against civilian facilities in the Kingdom and on civilian ships in the Red Sea, in the same way and behavior of al-Qaeda and ISIS terrorist organization after Every terrorist operation they carry out.”

He continued, “These repeated Houthi terrorist attacks and crimes with Iranian weapons against civilian targets (residential neighborhoods, civil airports, economic facilities…) require the United Nations and the international community to hold them accountable and not tolerate them because they constitute a threat to international security and encourage other terrorist organizations to do the same.”

Saree had said in tweets on the 18th of this month: “The missiles that were used in the Yemen Cyclone operation were Quds 2 winged missiles, which targeted the oil refinery in Mussafah and Abu Dhabi Airport with four missiles. While the Zulfiqar ballistic missile targeted Abu Dhabi airport… As for the drones, it was targeted A number of sensitive and important targets in addition to the previous targets of the Sammad 3 drones.. Correction..Zulfiqar ballistic missile targeted Dubai Airport..

And on Monday, 3 people were killed in an attack that led to the explosion of 3 fuel tanks in a warehouse in the Musaffah area, in addition to targeting an area in the new Abu Dhabi airport under construction, and the UAE authorities did not report the occurrence of attacks other than those targeting Abu Dhabi.

These were the details of the news After Al-Houthi revealed the type of missiles that targeted the UAE..... for this day. We hope that we have succeeded by giving you the full details and information. To follow all our news, you can subscribe to the alerts system or to one of our different systems to provide you with all that is new.