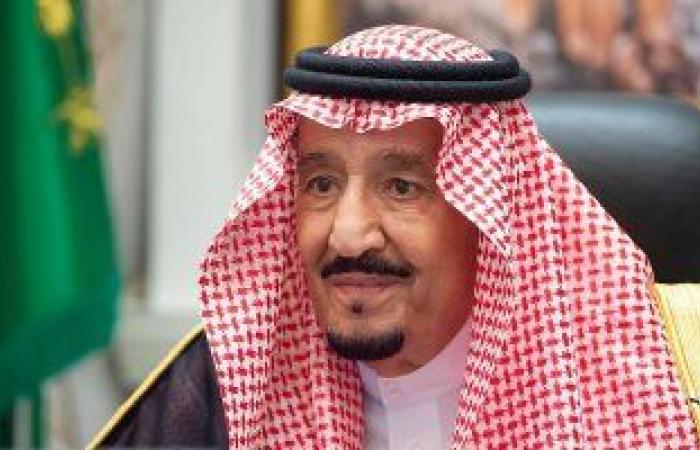 Saudi Arabia will host, with the participation of 21 Arab countries, the meetings of the 116th regular session of the Executive Council of the Arab Organization for Education, Culture and Science “ALECSO” during the period January 25-27, where members of the Council and representatives of countries will discuss a number of topics that serve the objectives of “ALECSO” in the Arab world, and develop Areas of work of the organization in the countries of the region.

And the Saudi Press Agency reported today, Tuesday, that it is expected that the meetings of the Executive Council of ALECSO, which will be held in Al-Ula Governorate, northwest of the Kingdom, for the second time in the history of the Kingdom, after it was held in the city of Taif 42 years ago, specifically in 1979,

The meeting will discuss a number of issues related to the future of the organization and its strategic directions in the near future.

She added that this meeting comes about 6 months after the Kingdom of Saudi Arabia chaired the Executive Council of ALECSO, where Saudi Arabia is working with the organization to contribute to achieving its goals and joint work among the brotherly Arab countries. This reflects the Kingdom’s interest and leadership in developing the fields of education, culture and science; As it was – and still is – one of the main contributors to strengthening and extending cultural bridges between Arab peoples and supporting innovation and creativity in various fields.

The agency pointed out that Al-Ula governorate’s hosting of the ALECSO Executive Council meetings constitutes an important dimension in which a number of the organization’s work areas intersect with the historical, civilizational and cultural status of Al-Ula governorate, which constitutes a forum for ancient civilizations, and is a historical museum that extends back thousands of years. It includes natural wonders, historical sites and archaeological monuments that have been preserved over the centuries, as there is a human heritage dating back 200,000 years, most of which has not been explored yet, amid governmental interest that made it an exceptional global destination, and an incubator of natural beauty and unique human heritage.

It is noteworthy that the relationship between the Kingdom and ALECSO extends back to 52 years from the establishment of the organization, and recently witnessed a remarkable activity with a number of activities related to the work of the organization, while the organization works within the scope of the League of Arab States, and with the national committees in all Arab countries, in everything It serves its societies at the local and regional levels, and reaches intellectual and practical rapprochement in the fields of education, culture and science by providing qualitative initiatives and valuable partnerships with various sectors and relevant authorities to raise the cultural level among the parts of the Arab world.

These were the details of the news Saudi Arabia hosts the 116th regular session of the ALECSO Executive... for this day. We hope that we have succeeded by giving you the full details and information. To follow all our news, you can subscribe to the alerts system or to one of our different systems to provide you with all that is new.