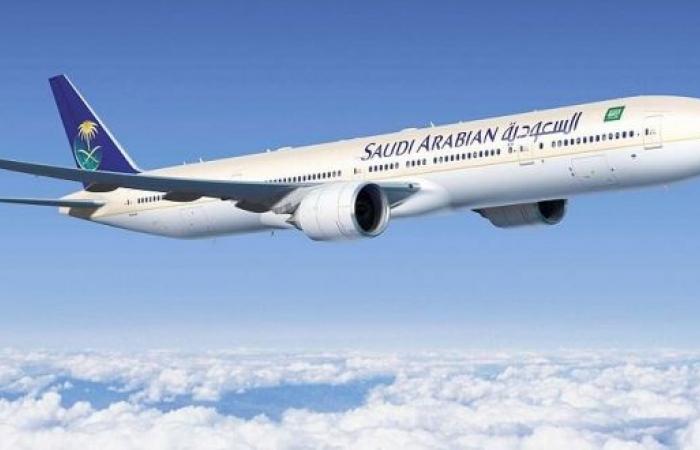 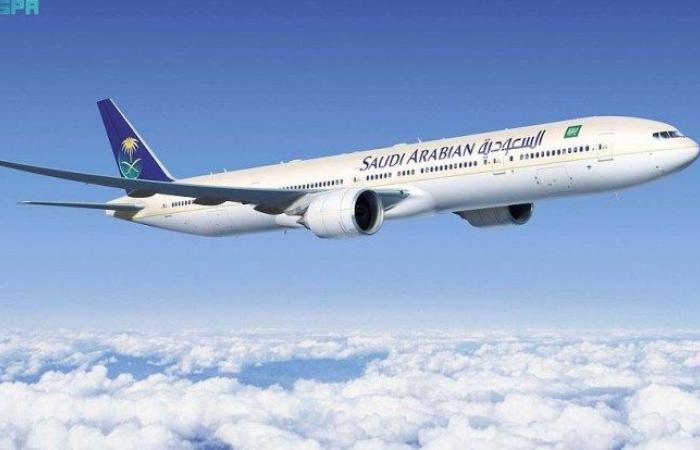 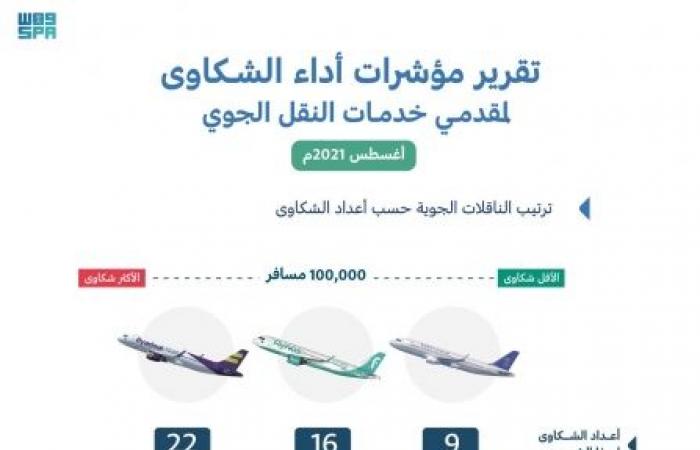 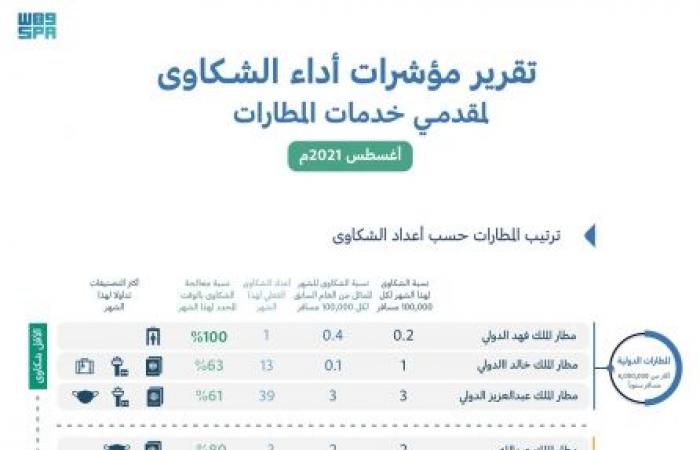 Today, the General Authority of Civil Aviation issued an index for the classification of air transport and airport service providers based on the number of complaints submitted by travelers to the authority during the month of August 2021.

The authority indicated that the airport service provider rating index indicated that King Fahd International Airport in Dammam The airport was the least in terms of complaints submitted to the authority, at a rate of 0.2% per 100,000 passengers during the month of August, in the index of international airports, where the number of passengers exceeds 6 million passengers annually, with one complaint and a timely complaint processing rate of 100%.

It is noteworthy that the authority has provided multiple communication channels around the clock to ensure interaction with travelers and airport goers through the following communication channels: the unified call center (8001168888), the (WhatsApp) service via the number 0115253333, and social media accounts, e-mail, and the website where The authority receives complaints through those channels that varied between issuing boarding passes, dealing with employees, serving people with disabilities and limited movement, and others.

The authority has prepared a booklet that includes instructions on how to deal with passenger complaints at airports, and it has been circulated to airport operators, as it specifies controls and service level agreements that must be adhered to for all types of complaints and inquiries, in addition to training employees of national airlines and ground service companies who are directly related to travelers to comply. The Executive Regulations to protect the rights of customers, through workshops held for them from time to time.

These were the details of the news The best and worst Saudi airlines during August 2021 for this day. We hope that we have succeeded by giving you the full details and information. To follow all our news, you can subscribe to the alerts system or to one of our different systems to provide you with all that is new.