Starting from Saudi Arabia.. The first tour of the new UN... 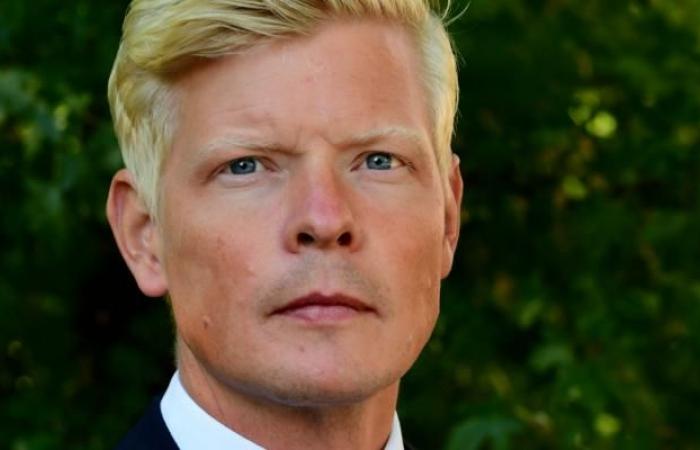 The new UN envoy to Yemen, Hans Grundberg, starts Thursday his first tour of the region from the Saudi capital, Riyadh.


The London-based Asharq Al-Awsat newspaper quoted a Yemeni government source as saying that Grundberg (the fourth UN envoy) is preparing to start his tours in the region from Riyadh.

The source, whose identity was not revealed by the newspaper, said that he is meeting officials of the “legitimate government” this week, in addition to Saudi and Gulf officials.

He pointed out that “senior government officials, along with advisers to Yemeni President Abd Rabbuh Mansour Hadi, were summoned to Riyadh by next Thursday, in preparation for the first meeting with the Swedish envoy in his UN capacity.”

On August 6, United Nations Secretary-General Antonio Guterres announced the appointment of Hans Grundberg of Sweden as the Special Envoy to Yemen, succeeding Martin Griffiths, who was appointed Under-Secretary-General for Humanitarian Affairs and Emergency Relief Coordinator.

The new envoy began his activity after being briefed a few days ago at the UN Security Council, by meeting a number of representatives of Arab countries.

Grundberg has been the European Union Ambassador to Yemen since September 2019, and has more than 20 years of experience in international affairs, including more than 15 years of work in the field of conflict resolution, negotiation and mediation, with a special focus on the Middle East.

He also headed the Gulf Affairs Department of the Swedish Ministry of Foreign Affairs in Stockholm during the period when Sweden hosted the UN-facilitated negotiations that led to the Stockholm Agreement in December 2018.

These were the details of the news Starting from Saudi Arabia.. The first tour of the new UN... for this day. We hope that we have succeeded by giving you the full details and information. To follow all our news, you can subscribe to the alerts system or to one of our different systems to provide you with all that is new.