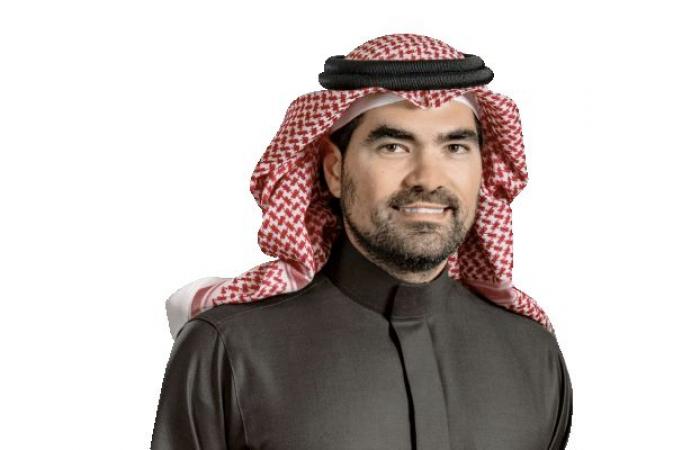 Thank you for reading the news about Who’s Who: Rami Khalid Al-Turki, president and CEO of Al-Turki Holding and now with the details

Jeddah - Yasmine El Tohamy - JEDDAH: Arbab Al-Heraf, or Masters of Crafts, the visionary project of Abdullah Al-Hudaif, has been transformed into an academy for music and art connoisseurs in the Saudi coastal city of Jeddah.

Started as a small project, a café that brought artists and craftsmen together under one roof, it is now an academy offering various academic courses ranging from drawing to musical instruments and singing.

Since the establishment of the Music Commission under the Ministry of Culture in Saudi Arabia, this type of project has become increasingly popular, especially for music professionals.

Al-Hudaif aspires for his academy to be one of the accredited musical institutions in the Kingdom. They currently run their programs with Saudi music trainers and professionals, and the demand is increasing day by day, not only from music students, but also from people who yearn for a dose of culture.

Saudi Arabia aims to produce a new generation of musicians and intellectuals through the new music institutions.

In addition to oriental music, new courses have been added for western musical instruments such as piano and for singing.

In Al-Hudaif’s office in Al-Zahra district, one can see his passion for art exhibited on the walls and stacked on his shelves, from artworks by Arab artists, vintage art magazines and books by world-renowned philosophers.

He told Arab News that he had 11 branches in Jeddah alone, each with a different function. “For example, we have a branch in the north of Obhur that is a museum for ancient Arabian art. There’s another branch called Bohemianhouse, a 150-year-old building for art workshops, a cafe and a studio for some of our artists.”

Another branch, called Bait Ziryab, was named after the famous musician Ziryab, from Andalusia, and is housed in a building more than 100 years old. “We’ve refurbished it, decorated it and turned it into an institute for music.”

They have trained more than 400 people in Bait Ziryab alone.

There’s also Bait Al-Hudaif, which functions as a lab for artists.

Arbab Al-Heraf runs different projects, such as the Lathrebo project, where volunteers enter ancient and abandoned houses in Madinah and turn them into art sites.

Another project launched by the academy aims to paint the walls of eight districts in Jeddah’s Old Town.

Yet another targets different segments of society, including younger audiences, with a podcast that teaches the importance of preserving the environment and recycling. “About 30 percent of our participants are made up of children, the rest is all adults.”

“We’ve had over 30,000 visitors to our different branches, and that is only the visitors. A lot of our participants have gained fame through their crafts, songs, movies or books whose inception began with us here at Arbab Al-Heraf,” he added.

Although Arbab Al-Heraf has found great success in cultivating Saudi artistic talents, it was not always an easy feat. Al-Hudaif said that Arbab’s beginnings were humble and met with many obstacles.

He said that one does not have to be a participant or a music student to visit his academy. “Art knows no culture or age or gender (barriers), it’s for everyone to be a part of.”

He said that his academy aims not only to invest in Saudi talent, but to unify people. “We all have different backgrounds and lives but under one roof we all unify for the shared passion for art, literature, music, films, etc.”

Through his academy and several branches scattered in the city, Al-Hudaif wants to show to the world that Saudis have immense talent in art and are open-minded individuals that welcome all different people.

These were the details of the news Who’s Who: Rami Khalid Al-Turki, president and CEO of Al-Turki Holding for this day. We hope that we have succeeded by giving you the full details and information. To follow all our news, you can subscribe to the alerts system or to one of our different systems to provide you with all that is new.