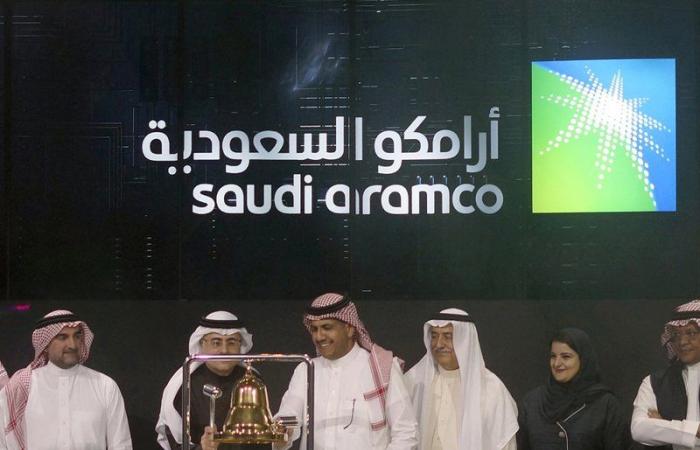 Saudi Arabian Oil Co, the kingdom’s largest taxpayer, transferred $110 billion to the government in 2020, down from nearly $159 billion the year before. The kingdom’s 2021 budget plans to spend $263 billion, showing the significance of Aramco’s payments to state coffers.

The state-controlled company’s public figures offer key insight into the financial health of the kingdom, which relies on the energy sector for 80 percent of its exports and two-thirds of its financial revenues. That’s despite Saudi Crown Prince Mohammed bin Salman’s ambitious efforts to diversify the economy away from oil.

The firm stuck to its promise to pay out $75 billion in dividends for the year. Still, the decline came as its royalties and income taxes more than halved. Nearly all of the dividend money goes to the Saudi government, which owns more than 98 percent of the company.

Aramco announced on Sunday that its profits fell some 44 percent in 2020 to $49 billion, amid turmoil in global energy markets unleashed by the coronavirus pandemic. As virus-induced lockdowns slashed oil demand, the price of international benchmark Brent crude plummeted to all-time lows in April of last year.

Despite Aramco’s steep losses, the company managed to keep its dividend pledge to shareholders by taking on a ballooning amount of debt. Aramco’s net debt to equity ratio more than doubled — to 55 percent in 2020 from 26 percent in 2019.

The Saudi-based asset management firm Jadwa Investment reported that the kingdom’s fiscal deficit hit $79 billion in 2020, or 12 percent of gross domestic product, far surpassing previous estimates. The budget deficit has widened each year since oil prices dropped in 2014, prompting the government to borrow heavily and accelerate its shift away from oil largess. The kingdom has cut back some subsidies, tripled the value-added tax to 15 percent and accelerated its search for non-oil revenue.

These were the details of the news Saudi oil giant Aramco reports 30% drop in payments to state for this day. We hope that we have succeeded by giving you the full details and information. To follow all our news, you can subscribe to the alerts system or to one of our different systems to provide you with all that is new.