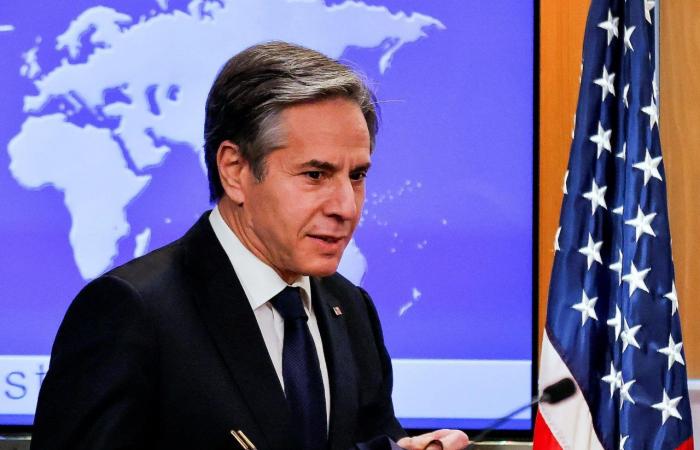 You are now following the details of the US Secretary of State Blinken, Saudi foreign minister discuss Yemen, human rights news and now we leave you with the details

The discussion between Blinken and Saudi Foreign Minister Prince Faisal bin Farhan Al Saud took place on the same day that the United States said it intended to revoke a terrorist designation for Yemen’s Houthi movement – against which a Saudi-led coalition is fighting – in response to Yemen’s humanitarian crisis.

“The secretary outlined several key priorities of the new administration, including elevating human rights issues and ending the war in Yemen,” State Department spokesman Ned Price said in a statement.

The new administration of President Joe Biden has said it would cut off US support for a Saudi-backed campaign in Yemen and step up diplomacy to end the war through the appointment of a Yemen envoy.

The US and Saudi officials also talked about counterterrorism and cooperation to deter attacks against Saudi Arabia, Price said.

The discussion, which took place by phone, was the first to occur between the two men, the Saudi state news agency SPA said earlier on Saturday.

The foreign minister congratulated Blinken on his appointment last week and said the kingdom hopes to work with the United States to face common challenges and maintain regional stability, SPA said.

Blinken’s first call to a Gulf state since assuming his new role was to the United Arab Emirates’ minister of Foreign Affairs on Thursday.

These were the details of the news US Secretary of State Blinken, Saudi foreign minister discuss Yemen, human rights for this day. We hope that we have succeeded by giving you the full details and information. To follow all our news, you can subscribe to the alerts system or to one of our different systems to provide you with all that is new.