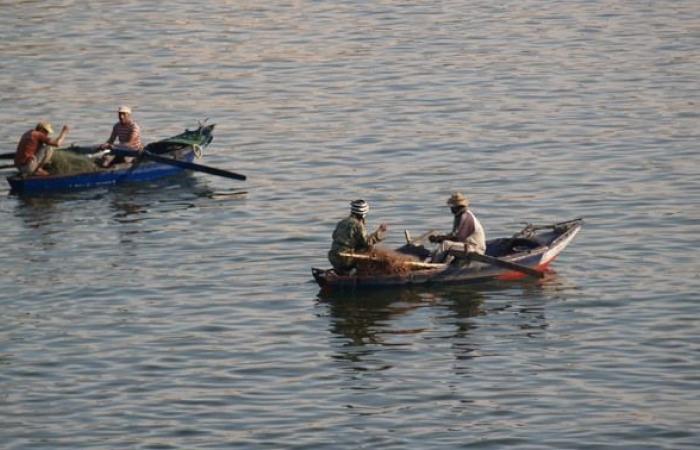 Informed sources asserted that the boat left Forsan al-Saudia island in the southern Red Sea, and is heading toward the Egypt’s Berenice port. The vessel is expected to arrive after four days, and then move to Suez Governorate’s Ataka port.

All 35 of the detained fishermen, who are from Egypt’s Dakhalia Governorate, have been released.

The reason for the detention was not made clear.

The official appealed to all Egyptian fishermen to refrain from entering the territorial waters of other countries, out of respect for sovereignty, to maintain their safety, and to avoid being subjected to the laws of these countries.

These were the details of the news Saudi authorities release fishing boat carrying several Egyptian fishermen for this day. We hope that we have succeeded by giving you the full details and information. To follow all our news, you can subscribe to the alerts system or to one of our different systems to provide you with all that is new.