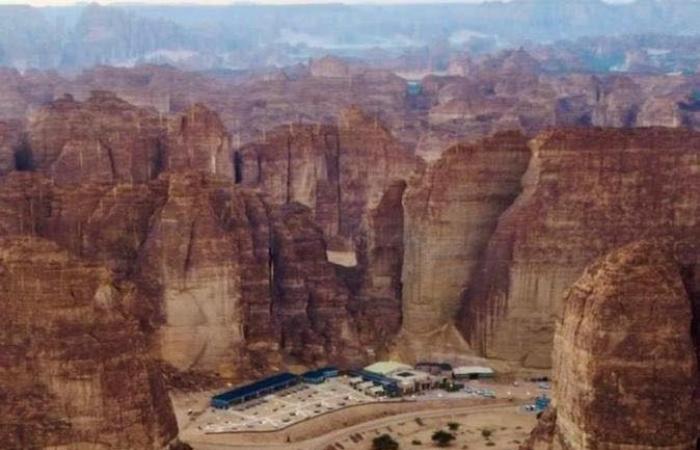 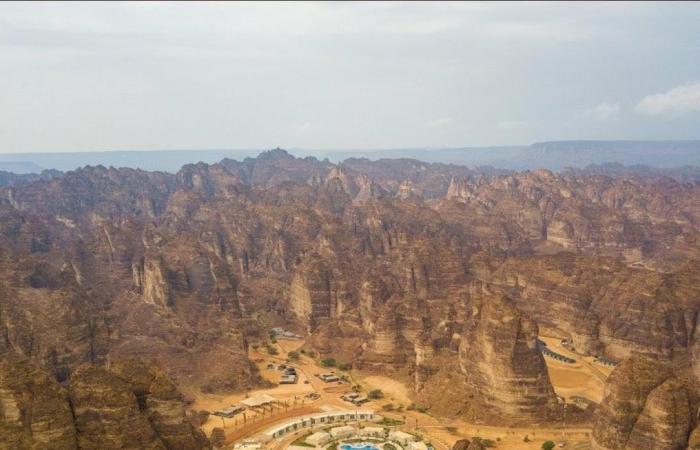 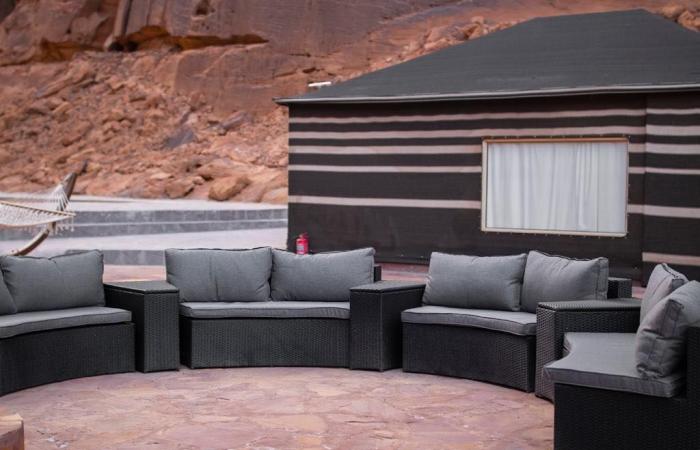 The summit is scheduled to discuss ways to achieve Gulf and Arab solidarity and reconciliation between the countries of the Arab Quartet, “Saudi Arabia, Egypt, the Emirates and Bahrain” on the one hand and Qatar on the other hand.The summit will also discuss the US-Iranian escalation in the Gulf and ways to deal with the Iranian nuclear file crisis and unify the Gulf stance to present a unified Gulf vision regarding the US President-elect Joe Biden’s handling of this file.

The summit will also address possible ways to achieve security and stability in the Gulf region and confront common threats, especially the threats posed by Iran and its terrorist militias in the region.

The summit will discuss the Yemeni file, means of supporting the Riyadh agreement, confronting the terrorist Houthi militia, achieving peace and ending the Yemeni crisis with the support of the efforts of the United Nations and within the framework of the reference of the joint Gulf initiative and the results of the Yemeni dialogue.

The summit deals with ways to enhance joint Gulf cooperation in the security, economic and commercial fields within the framework of restoring normal relations between the countries of the region. 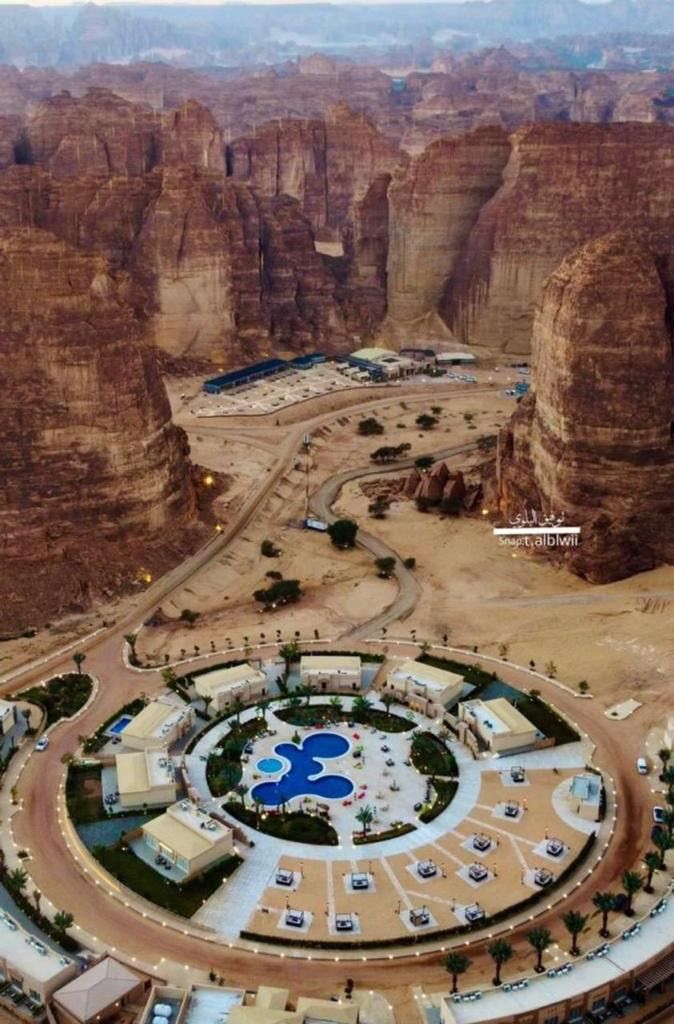 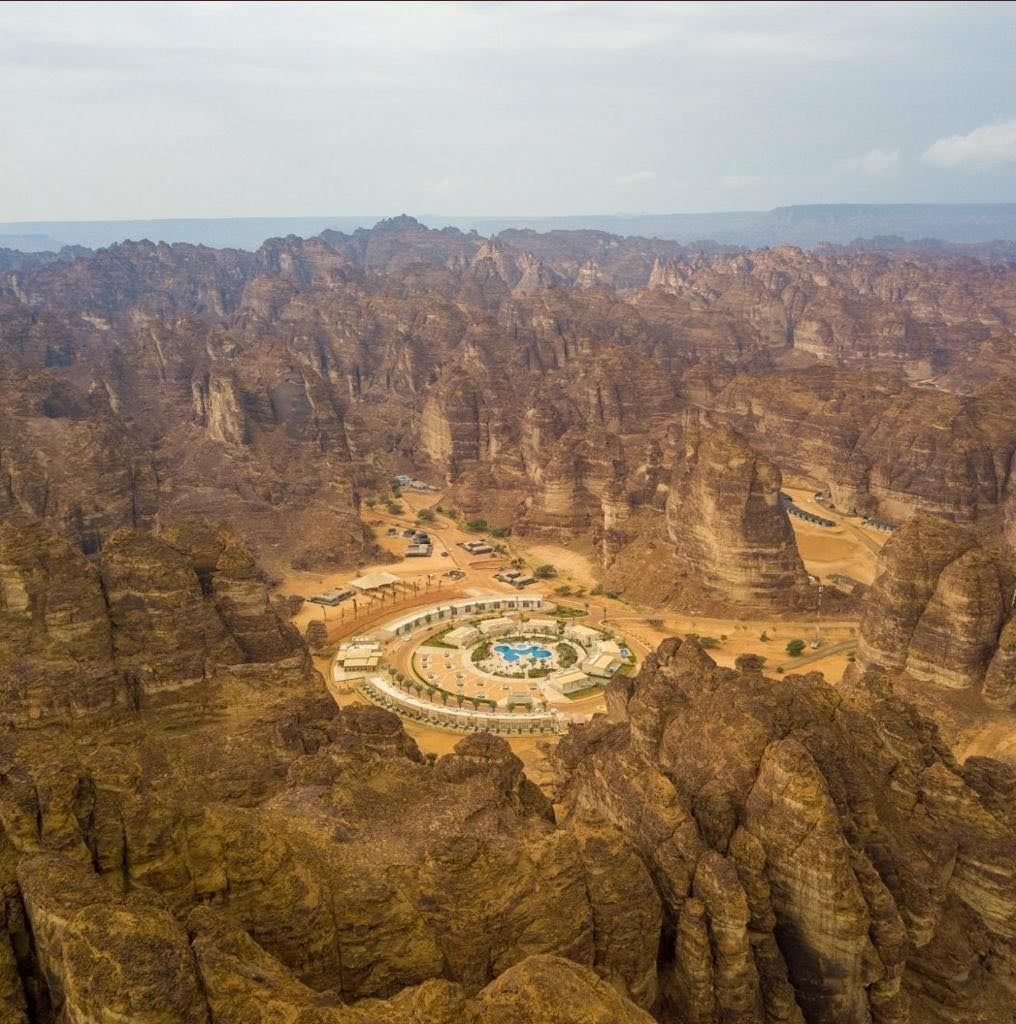 These were the details of the news Preparations in Saudi Al-Ula for the Gulf reconciliation summit tomorrow ... for this day. We hope that we have succeeded by giving you the full details and information. To follow all our news, you can subscribe to the alerts system or to one of our different systems to provide you with all that is new.