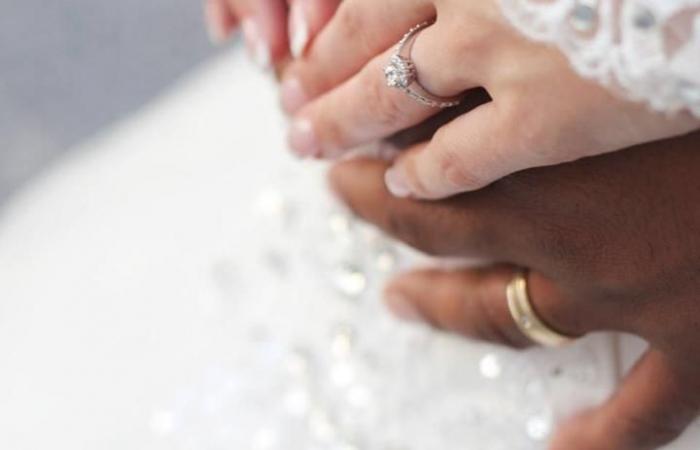 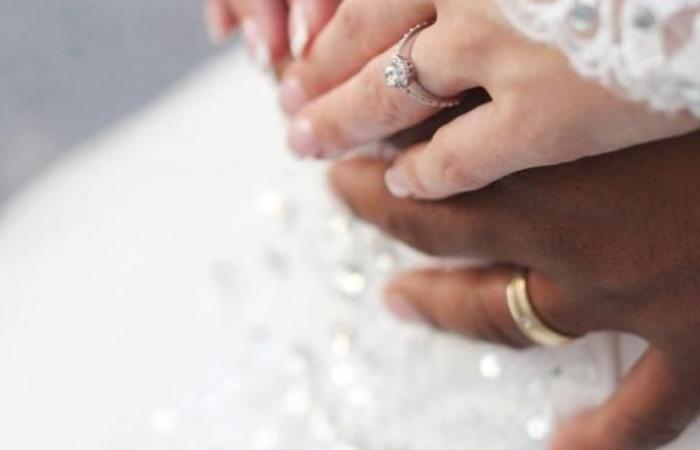 Khaberni – Activists interacted on social media with the news of the marriage of a businesswoman in the Kingdom of Saudi Arabia to a poor Pakistani youth who works as a driver for her.

And a 35-year-old Saudi woman, Sahoo Abdullah Al-Mahboub, whose wealth is estimated at $ 8 billion, married her Pakistani driver on December 30th.

Al Mahboub also owns several residential properties and hotels in Makkah and Madinah, in addition to residential towers in France.

This is how activists expressed their surprise about the news of marriage, after circulating a video clip of the wedding of the newlyweds, while others denounced the news, saying that it was “spreading movements that violate morals and public taste, and promoting an alien culture in Saudi society,” as they put it.

Others viewed the wedding from a “romantic” perspective, as they considered that the businesswoman had married whomever her heart wanted, while others set the example of Mrs. Khadija bint Khuwailid’s marriage to the Prophet Muhammad, may God bless him and grant him peace.

These were the details of the news Controversy after the marriage of a wealthy Saudi woman to her... for this day. We hope that we have succeeded by giving you the full details and information. To follow all our news, you can subscribe to the alerts system or to one of our different systems to provide you with all that is new.