Saudi Arabia wants to end the conflict with Qatar to win... 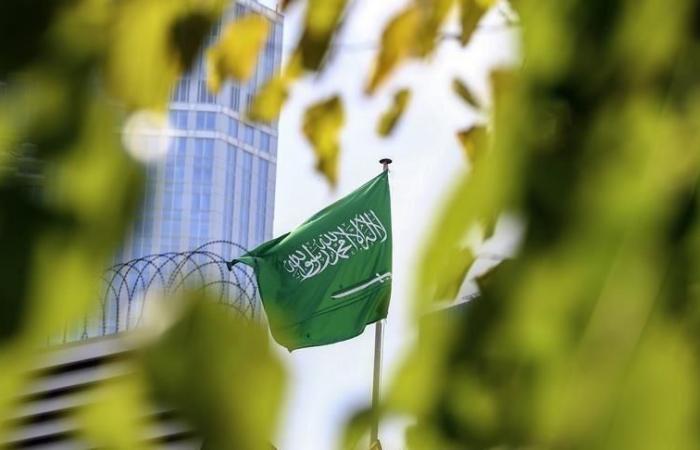 The Financial Times reported that Saudi Arabia has intensified its efforts to resolve the more than three-year-old conflict with Qatar, after defeating outgoing US President Donald Trump in the elections, to “win over Joe Biden.”

The British newspaper stated, citing informed sources, that the desire to end the blockade on Qatar comes within the framework of the attempt of Saudi Crown Prince Mohammed bin Salman to “win the friendship of President-elect Biden’s upcoming administration, and to present a farewell gift to Mr. Trump.”

The newspaper quoted an advisor to Saudi Arabia and the UAE that the move would be a “gift to Biden,” adding that the crown prince now feels “in the crosshairs” after Biden’s victory, and wants to conclude a deal with Qatar to “show his desire and readiness to take steps.”

In turn, the Saudi analyst, Ali Al-Shihabi, who is close to the royal court, said that the Saudi government had been “open to ending the problem” with Qatar for several months, according to the British newspaper.

He pointed out that the Saudis “were working to close several hot files, and it is clear that this file (ending the siege on Qatar) is one of those files.”

An informed diplomatic source revealed that talks are taking place with the mediation of the United States and Kuwait, with the aim of laying the basis for direct bilateral negotiations between Saudi Arabia and Qatar.

Since June 5, 2017, Saudi Arabia, the UAE, Bahrain and Egypt have imposed a land, air and sea blockade on Qatar, claiming its support for terrorism and its relationship with Iran, which Doha has repeatedly denied and considered an attempt to undermine its sovereignty and its independent decision.

Doha stresses that it is necessary to solve the Gulf crisis through dialogue without any preconditions, which is what Kuwait and the Sultanate of Oman are trying to make mediation efforts to complete.
The news published on the official page of Anadolu Agency, is an abbreviation of the part of the news that is presented to subscribers through the News Streaming System (HAS). In order to subscribe to the agency, please contact the following link.

These were the details of the news Saudi Arabia wants to end the conflict with Qatar to win... for this day. We hope that we have succeeded by giving you the full details and information. To follow all our news, you can subscribe to the alerts system or to one of our different systems to provide you with all that is new.