Saudi Arabia wants to resolve the dispute with Qatar as a... 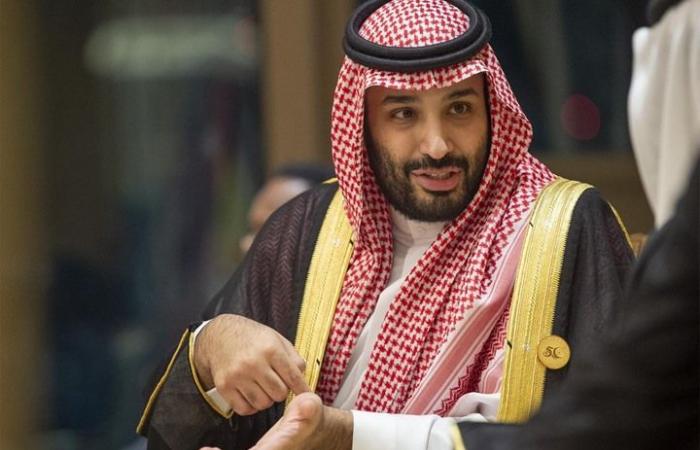 Newspaper said “Financial Times“Saudi Arabia is looking for ways to solve the Gulf file and settle the dispute with the State of Qatar as a gift for President-elect Joseph Biden. The newspaper said in a report translated by “Arabi 21”; Riyadh has intensified efforts to resolve a three-year conflict with the State of Qatar, and these efforts increased after the defeat of President Donald Trump.

The step to end the blockade imposed by Saudi Arabia, the Emirates, Bahrain and Egypt on the State of Qatar, which is rich in natural gas, is seen as an attempt by the Saudi Crown Prince Mohammed bin Salman to get closer to Biden, and as a farewell gift to President Donald Trump, with whom he established close relations, and his support and protection in the Yemen war after the murder of Jamal Khashoggi. two years ago.

But he expects a cold relationship with the next president, especially since a large segment of Democrats denounced him after Khashoggi’s killing in the Saudi consulate in Istanbul, and criticized the Saudi-led war in Yemen, in addition to his arrest of businessmen and princes under the pretext of fighting corruption.

“This is a gift for Biden,” an adviser to Saudi Arabia and the UAE said. He added that Prince Mohammed “feels that he is in the goal line” after Biden’s victory, and wants to deal with Qatar “to express his willingness to take steps.”

The newspaper quoted a Saudi analyst close to the royal court, Ali Al-Shihabi, as saying: The Saudi leadership expressed months ago its readiness to put an end to this issue.

He added, “They have been working for some time to close a number of files, specifically this file.” The air, land and sea blockade of Qatar began in June 2017 after Saudi Arabia and its allies in the blockade accused the small country of rapprochement with Iran and supporting the Islamists.

Qatar, which is one of the major natural gas producers, denied the accusations, and the conflicting parties resisted US pressure to resolve the crisis and make concessions. The Trump administration expressed concern about the weakening of the Arab alliance against Iran, and was frustrated by Iran’s financial benefit, as flights from Qatar were forced to use Iranian airspace.

A diplomat said; Recent efforts are being led by Kuwait to lay the foundations for a direct dialogue between Riyadh and Doha. Qatar wants there to be confidence-building steps before bilateral talks, such as lifting the flight ban. There is a proposal to open freedom of movement for Qatari citizens in the countries that imposed the blockade, even though Doha wants guarantees of their safety.

This month, US National Security Adviser Robert O’Brien expressed his hope that Qatari aviation would be able to operate flights over blockading countries in the “next 70 days” before the end of Donald Trump’s presidency. The advisor said; Riyadh and Abu Dhabi want Qatar to de-escalate Al-Jazeera and stop its criticism of Saudi Arabia.

Critics accuse the island of being a propaganda tool for Doha. After the siege was announced, the blockading countries demanded that Qatar implement 13 demands in return for lifting them. But the advisor says that the Kuwaiti mediators are trying to replace the demands with hugs and handshakes.

While Gulf officials pointed to the position of Abu Dhabi. In the participation of the Emirati ambassador, Yousef Al-Otaiba, in an Israeli panel, he said: Solving the Gulf dispute is not a priority, referring to the dispute with Qatar over the future of the Middle East. But Western officials in the region expect to follow the UAE, its major Saudi ally, in any decision.

These were the details of the news Saudi Arabia wants to resolve the dispute with Qatar as a... for this day. We hope that we have succeeded by giving you the full details and information. To follow all our news, you can subscribe to the alerts system or to one of our different systems to provide you with all that is new.