Video .. Al-Jubeir during his visit to Denmark: Nobody gives orders... 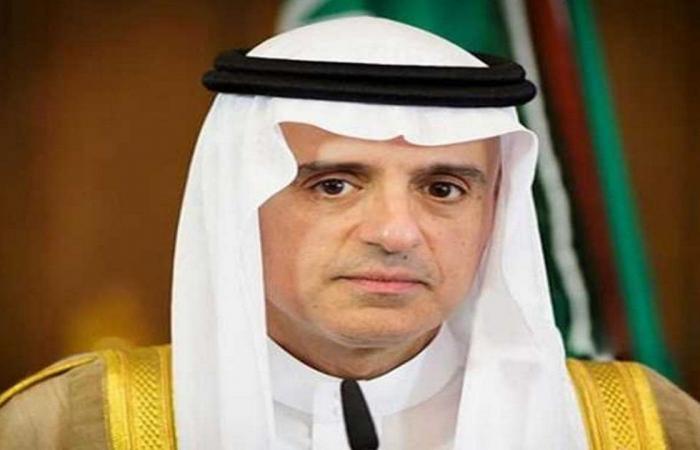 A video clip showed a televised meeting between Minister of State for Foreign Affairs and Cabinet Member Adel bin Ahmed Al-Jubeir, with the Danish Media Authority DRTV, on the sidelines of his official visit to the Kingdom of Denmark two weeks ago.

The expert said: “In recent years, women have been able to drive, and gender segregation is no longer available in public places. B The dress code has been relaxed, and women have opportunities to access jobs like men, and women have been appointed as ambassadors and ministers, and educational and space systems have been reformed and services provided.” Recreation and tourism have become more than 50 countries whose citizens can come to the Queen without a visa. ”

Regarding the killing of Jamal Khashoggi, Al-Jubeir commented: “This is a grave mistake and we are paying the price for it. In the United States there is the Abu Ghraib prison incident in Iraq, and the commander of the American forces did not know anything about it, and neither did President George W. Bush.” By setting alternative procedures to prevent this from happening in the future, and this is what we have done. ”

He continued, “We do not have a history of killing our citizens, and there is not a single citizen who was killed by the government because of his political opinion, and there are 11 people who have been convicted and 4 or 5 who are facing the death penalty.”

He commented on the Kingdom’s position on the Canadian Foreign Minister’s tweet, saying: “The kingdom’s anger was due to the concept of ‘ordering Saudi Arabia’. No one calls an order on anything related to the Kingdom.

“The world is knocking at our door and we are not begging for investment, and we are trying to develop our country and move forward,” Al-Jubeir emphasized, adding that the Kingdom does not accept dictations because it is a sovereign state and has its own laws.

He added that Samar Badawi and Lujain Al-Hathloul, who are being held inside the kingdom, confirmed that they were cooperating with international forces with the aim of engaging in conspiratorial activities inside the kingdom.

These were the details of the news Video .. Al-Jubeir during his visit to Denmark: Nobody gives orders... for this day. We hope that we have succeeded by giving you the full details and information. To follow all our news, you can subscribe to the alerts system or to one of our different systems to provide you with all that is new.