A US official: Trump’s participation in the G20 summit in Saudi... 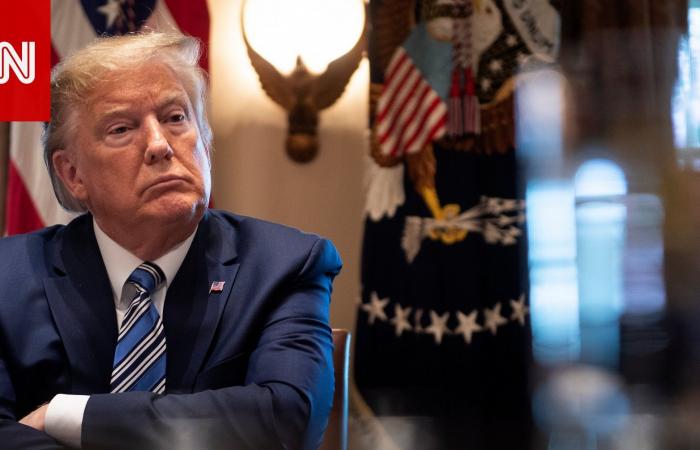 Atlanta, USA (CNN) – The White House has not specified whether President Donald Trump intends to participate in the virtual weekend G20 summit hosted by Saudi Arabia, and his aides did not tell the summit organizers whether they expected it to appear.

Trump missed two Asian summits earlier this month and has mandated National Security Adviser Robert O’Brien to represent him instead. His aides tentatively planned to participate in the Asia-Pacific Economic Summit on Friday, which will be held virtually.

But it remains unknown whether Trump will appear at the G20, the great gathering of industrialized nations. Trump will be the first U.S. president not to appear in the G20 since the group began holding leaders’ summits in 2008.

US Secretary of State Mike Pompeo will be in Saudi Arabia during the summit.

An official familiar with the matter said Trump had not yet said whether he wanted to participate. In the past, Trump has questioned the value of international summits, which include lengthy speeches, and where he should share the spotlight with other leaders.

Separately, US officials say Trump currently has no plans to hold the G7 summit before his term expires. The United States was the chair of the G7 this year, and it has been planning to hold an intermittent summit since last spring, when Trump said he would invite Russia to participate.

In the end, the meeting was postponed due to the Corona virus, and Trump suggested that he might set the date after the elections.

However, no efforts were made to arrange the summit. The officials said it did not appear likely that America would host the meeting before handing over the G7 presidency to the United Kingdom on January 1.

These were the details of the news A US official: Trump’s participation in the G20 summit in Saudi... for this day. We hope that we have succeeded by giving you the full details and information. To follow all our news, you can subscribe to the alerts system or to one of our different systems to provide you with all that is new.