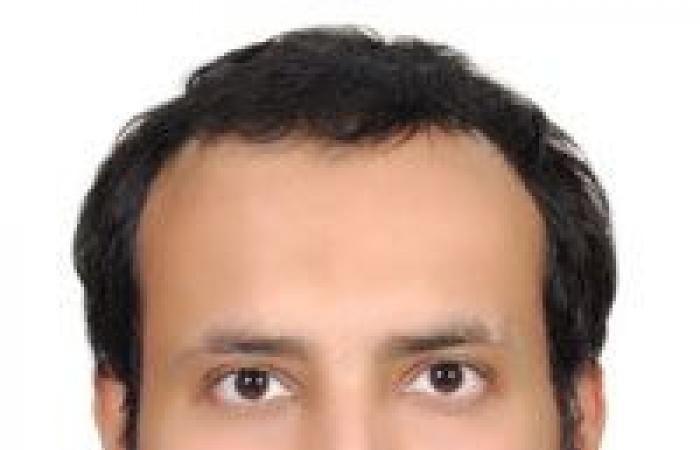 How funny and ridiculous when you see and read the analyzes and comments of some people regarding the American elections, and their rejoicing at Biden’s victory, the representative of the Democratic Party, believing that this means a defeat for Saudi Arabia and its allies and a victory for the Iranian and Turkish project and those in their orbit, but what is absent from these idiots is that Saudi Arabia at a time President Obama, and despite the support he provided to Iran, Saudi Arabia was taking confident, bold steps and possessing a long breath. It was unimpressed and unharmed in one way or another. On the contrary, it was able to thwart the enemies ’plans and embarked on Decisive Storm without returning to America, and before that it was able to protect Bahrain was the one who tried to tamper with it and entered its forces without regard to American threats.

Whoever has even simple knowledge of the American policy approach will know that the United States of America is a state of institutions in every sense of the word, meaning that American foreign policy is almost constant and is not affected by the coming of a democratic president and the departure of a republican president, the scenario that the enemies of Saudi Arabia imagine exists only in their naive minds !

The strange thing is that those who are indignant about Saudi Arabia are their countries that are either affiliated with other countries or have no value and influence equivalent to the Saudi, Emirati and Egyptian influence, so you find that their analyzes are based on a false assumption based on their belief in the subordination of Saudi Arabia to America! As if they forgot or forgot that Saudi Arabia at one point expelled the American ambassador, and that was during the reign of King Fahd, may God have mercy on him, when America tried to interfere in a Saudi affair, and that was what no US ally had dared to do, but Saudi Arabia did it with all confidence, based on Arab, Islamic and international weight and prestige.
We, as a Saudi people, derive strength from God first, and then our confidence in our leaders who have not failed us and have not failed this pure land since the era of Imam Muhammad bin Saud, may God have mercy on him, to this exceptional era in which we live and live with pride under the leadership of my Lord King Salman bin Abdulaziz and his trustworthy Crown Prince Prince Muhammad bin Salman May God protect them, Saudi policy astonished the enemy before the friend and became an example in terms of wisdom and strength alike, and to be sure of this, see how America and Israel sought and still seek their affection and satisfaction by all means and methods of normalization, and despite the enemies’ assertion against it, it refuses to be humiliated or You are forced to do something that contradicts its policies and the methodology and vision of its leaders, when you want to do something that you do with full conviction and out of strength and independence, not weakness or subordination like other states that are under Turkish occupation and do not have their decision and have nothing but a miserable media tool that broadcasts and disseminates false news It has no credibility, and this is a sign of its impotence and weakness, and of strength and victory for Saudi Arabia and its allies.

In order to know the extent of the greatness of Saudi Arabia and its impact, look only when Crown Prince Mohammed bin Salman makes a mere statement in any matter, you find that all foreign media before the Arab state shed light on it and broadcast it in local and international newspapers, to the point that if an earthquake happened in Qatar, he would not care about it. No one is as interested in the crown prince’s statement!

This high status, pride and glory is a bounty from God alone. The Almighty said: (Or do they envy people for what God has bestowed upon them of his bounty, for we have given the family of Abraham the book and wisdom, and we have given them a great king).

In conclusion; Saudi Arabia will remain a mighty and indomitable power, supreme and not superior to it. God wanted this pure land to be dear and proud until God inherits the earth and those on it, dear to its leaders and its people, dear with the glory of the Two Holy Sanctuaries and the glory of those who rest in its wealth, the best of mankind, may God bless him and grant him peace, and Saudi Arabia will remain The Crown Prince also wrote it with his pen (on top of the cloud head).

These were the details of the news Trump came or went, Saudi Arabia doesn’t care for this day. We hope that we have succeeded by giving you the full details and information. To follow all our news, you can subscribe to the alerts system or to one of our different systems to provide you with all that is new.