Riyadh conference unleashes the talent of the future 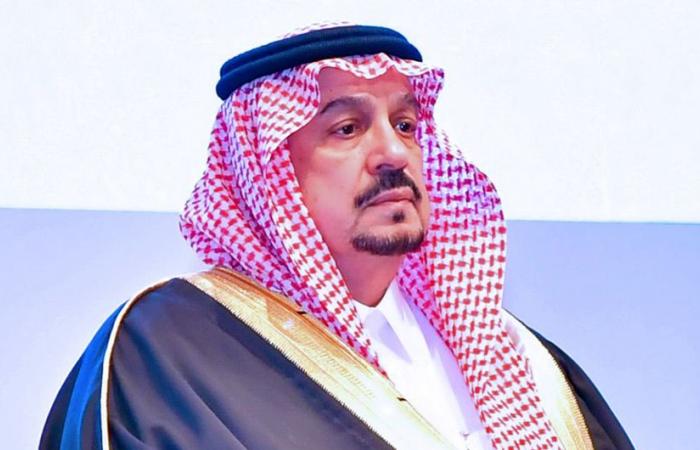 Jeddah - Yasmine El Tohamy - JEDDAH: An international virtual conference in Riyadh that opens on Sunday is focused on encouraging talented youth in Saudi Arabia and abroad.
Held under the auspices of King Salman, Mawhiba (the King Abdul Aziz and his Companions’ Foundation for Giftedness and Creativity) and the Saudi G20 Secretariat the first Global Conference for Giftedness and Creativity: Imagine the Future is about “enabling talented and creative youth to shape new future horizons.”
The event will be inaugurated by Prince Faisal bin Bandar bin Abdul Aziz, governor of Riyadh and will be held every two years.
The secretary-general of Mawhiba, Dr. Saud bin Saeed Al-Mutahmi, explained that “this conference will be a global platform for virtual communication, bringing together specialists, interested people, leaders and policymakers to support and empower talented, creative and innovative young people from different parts of the world.”

The conference will address several themes, such as sponsoring gifted students in the Kingdom; as a model for pioneering experiences in the world, Mawhiba: The 20-year journey, investing in talented and gifted people, the future of science and technology, and more.

Local and international speakers participating in the conference include futurist and theoretical physicist Prof. Michio Kaku, astrophysicist Neil DeGrasse Tyson, NEOM CEO Nadhmi Al-Nasr, Huawei’s Hong-Eng Koh, co-founder of Skype and former chairman of iCloud Jonas Kjellberg, former Apple chief engineer Adam Cheyer, who co-founded Siri, vice president of the Advisory Board for Creative Projects in California Esther Wojcicki, who was a co-founder of Tract Learning, a student-directed teaching platform, and former Amazon chief scientist Andreas Weigend, a member of Germany’s Digital Council.
The two-day conference will address several themes, such as sponsoring gifted students in the Kingdom as a model for pioneering experiences in the world; Mawhiba: The 20-year journey, investing in talented and gifted people; the future of science and technology, and more.
The event will be broadcast on the conference’s website: https://mawhiba.sa/gcgc and will be available on its social media platforms.

These were the details of the news Riyadh conference unleashes the talent of the future for this day. We hope that we have succeeded by giving you the full details and information. To follow all our news, you can subscribe to the alerts system or to one of our different systems to provide you with all that is new.