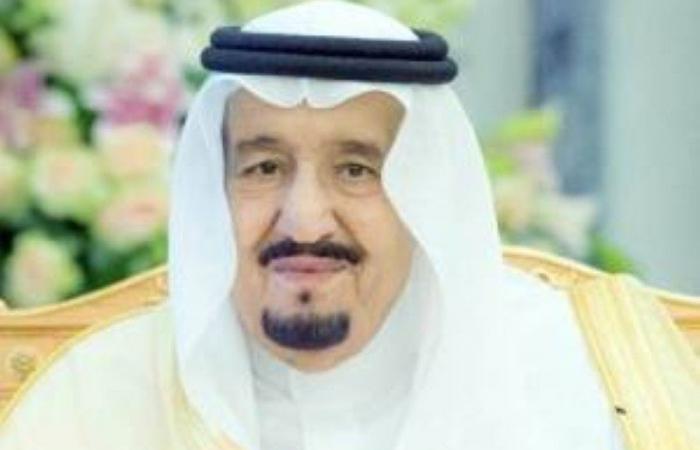 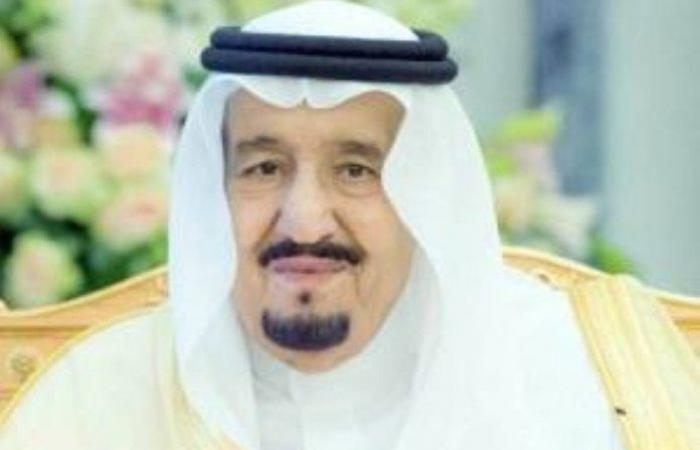 The Custodian of the Two Holy Mosques King Salman bin Abdulaziz confirmed that the Corona pandemic was not an obstacle to the continuity of the work of the Saudi G20 presidency, but rather stimulated international energies to work and seek solutions to the crisis. He said, “Meetings and workshops continued for the Kingdom’s presidency program and communication groups, and to deal with our new reality with courage and creativity, hoping for a better world in which there is stability and health and food security.” King Salman stressed in his speech to the T20 think tank summit delivered on his behalf by Foreign Minister Prince Faisal bin Farhan, yesterday (Sunday), that “think tanks have a prominent and effective role in supporting the making of economic and social policies.” He pointed out that the world is united in fighting the pandemic that threatens public health and the global economy, including the exceptional and resolute measures taken by the countries of the world to preserve humanity and protect people from threats to their lives, indicating that addressing crises and developing global and digital health systems requires strengthening international cooperation to reach solutions. occasion.The Custodian of the Two Holy Mosques noted the importance of enhancing and facilitating international trade and investment routes, and making use of the digital economy to advance the global economy. He stressed the Kingdom’s keenness to discuss the need to keep pace with the change in the nature of education, work and community rehabilitation, to acquire new skills that are compatible with future labor market trends, and to provide opportunities for young men and women to build a promising economic future, and strengthen social protection systems. He added: “Our current top priorities are to save lives, find a vaccine for the Corona pandemic, combat its health, social and economic consequences, and work closely to build a strong global health system that helps us combat the existing epidemic and its effects.” He said: “You discussed in the Group of Thought 20 about G20 support for the sustainable development goals, including accelerating universal health coverage, especially in light of the pandemic, which are important and vital issues that require strengthening international multilateral cooperation to address them in light of the effects the world is suffering from the effects of the Corona pandemic.” “In light of the pandemic we are going through, the importance of finding means to strengthen financial systems sufficiently to face global crises and support the restoration of capital flows to emerging markets and developing countries, and the importance of strengthening and facilitating global trade and international investment routes and benefiting from the digital economy to advance the global economy from its slump,” he added. He stressed the keenness of the Saudi Presidency of the G20 this year to listen to your various recommendations through the meetings of the working groups of the Group of Twenty in which you participated, and the Kingdom’s presidency showed interest in the outcomes of the meetings of the communication groups, including the Thought Group 20.

The Custodian of the Two Holy Mosques concluded his speech by saying: “We hoped that hosting the 20 summit of the Communicating Thought Group would be present in Riyadh, the capital of the Kingdom, but unfortunately, the pandemic prevented us from that, and we look forward to your visit to the Kingdom after the end of the pandemic so that you will find the most beautiful hosting and enjoy the genuine generosity.”

These were the details of the news King Salman: The pandemic has not hindered the work of our... for this day. We hope that we have succeeded by giving you the full details and information. To follow all our news, you can subscribe to the alerts system or to one of our different systems to provide you with all that is new.