Study: Saudi Arabia is at a crossroads due to the high... 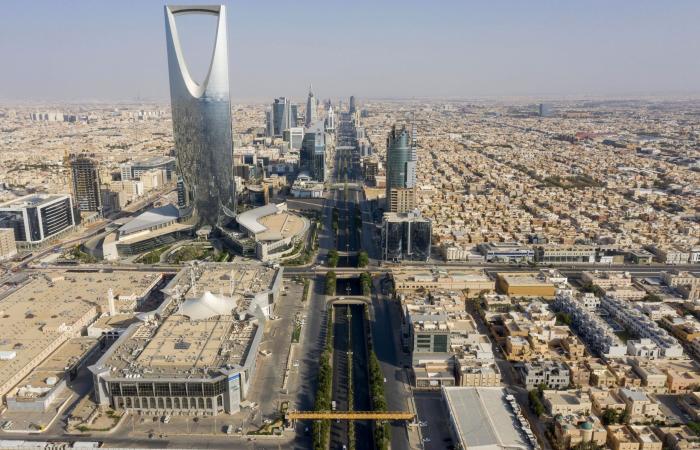 Scientific studies indicate that high temperatures and evaporation rates in Saudi Arabia will likely lead to the depletion of water resources necessary to meet the country’s needs.

A report for the site said “Phy.orgAl-Alami, Saudi Arabia stands at a crossroads due to the high temperature, which threatens meeting agricultural, industrial and economic needs, and even infrastructure and human life.

The report added that the combination of increased heat and humidity levels may ultimately make Saudi Arabia uninhabitable.

The report indicated that Saudi Arabia needs to design feasible plans for regional and local adaptation to weather variables and extreme weather events.

The report is based on a study conducted by a team of researchers from the American Massachusetts Institute of Technology and the King Abdulaziz City for Science and Technology Center, in which they arrived at predictions about the kingdom’s weather in the mid-21st century, between 2041 and 2050.

The study covered the entire Saudi Arabia, and focused exclusively on the weather between August and November, as the weather in these months is characterized by extreme heat and drought inside Saudi Arabia.

According to the models used by the researchers in the study, they expect temperatures to increase by the middle of the century throughout the kingdom, including the five main sites within Saudi Arabia: Riyadh, Makkah, Madinah, Tabuk, and Jeddah, between August and November.

The study added that the temperature and humidity will increase in August, which would threaten the habitability of Jeddah in particular.

The study, published in the journal “Atmosphere”, indicated that there will be an increase in the intensity of rainfall in August by the middle of the century, especially along the mountainous western coast of the country, which indicates the possibility of water harvesting.

The forecast also showed a significant decrease in precipitation rates in a large area of ​​the desert extending from the southern part of the country known as the Empty Quarter.

These were the details of the news Study: Saudi Arabia is at a crossroads due to the high... for this day. We hope that we have succeeded by giving you the full details and information. To follow all our news, you can subscribe to the alerts system or to one of our different systems to provide you with all that is new.