Saudi Arabia raises controversy with two telegrams from the king and... 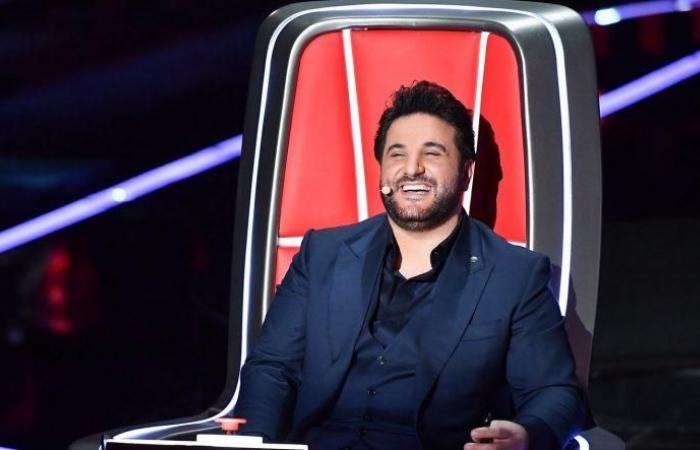 The Saudi authorities raised a controversy after the Kingdom’s Ministry of Foreign Affairs published two telegrams from King Salman bin Abdulaziz and Crown Prince Mohammed bin Salman to the Algerian President Abdel Majid Tebboune. Corona virus, while the Algerian authorities avoided in their statements referring to the nature of Tebboune disease.

The Algerian presidency said yesterday, Thursday, that the health condition of President Abdelmadjid Tebboune is stable and that “there is no reason to worry,” a day after “his transfer to Germany for in-depth medical examinations.”

The presidency stated in a statement that “his medical team is optimistic about the results of the tests.”

And the Algerian presidency announced in a statement on Wednesday that President Abdelmadjid Tebboune had been transferred to Germany for “in-depth medical examinations”, days after suspected cases of Covid-19 in his vicinity.

The statement indicated that Tebboune (75 years old) was transferred abroad “on the recommendation of the medical team.” The presidency announced on Tuesday evening that the Algerian president, who started a quarantine on Saturday, was transferred to a military hospital in the capital, Algiers, “noting that his health condition (…) does not cause any concern.”

The official television reported the statement, and while the presidency did not specify the exact reasons for his admission to the hospital in Algiers or the reasons for his transfer to Germany, but it announced Saturday that Taboun would voluntarily put himself in isolation for five days after the possible infection of a number of senior officials in the presidency and government with the new Corona virus. .

“Al-Jazeera” correspondent in Germany, the Algerian Issa Tibi, revealed that Tebboune is in a military hospital at a military base in the city of “Cologne”. In front of it, he mentioned some details of the transfer of Tebboune yesterday, and that two planes arrived at Cologne-Bonn airport, the first carrying Algerian officials. And the second carrying the Algerian president.

On the other hand, the Africa Intelligence website said, “Tebboune arrived yesterday at the Cologne-Bonn airport at around 9 pm, on a private medical plane belonging to the private French“ Airlik Air Space ”, and that the plane was brought in urgently from the French city of Bordeaux at 4 o’clock. In the evening, to Boufarik military airport (near the capital), and from there, President Tebboune was transferred to the German airport. He pointed out that “the plane is equipped with advanced medical devices, especially the necessary artificial respirators for people infected with the Coronavirus.” The site considered that “the use of this French plane is not a good sign.” He noted, “The Algerian government owns several medical aircraft.”

These developments come on the eve of the referendum on amending the constitution, scheduled for tomorrow, Sunday, which the Algerian president proposed to establish a “new republic”, he said.

Tebboune was supposed to open the chapel of the Great Mosque in the capital, the third largest mosque in the world, on the eve of the Prophet’s birthday on Wednesday evening.

After several weeks of slow decline, Algeria, whose borders remain closed, has witnessed a spike in COVID-19 cases for two weeks. More than 57,000 injuries have been recorded in this country of 44 million people since February, including more than 1940 deaths.

On Sunday, Algerian Prime Minister Abdelaziz Jarad expressed his regret for the negligence of his citizens in adhering to the measures to prevent the epidemic.

On the other hand, the authorities were criticized for assigning ministers and officials and for allowing parties and associations loyal to them to organize popular rallies in crowded halls without respecting social distancing, which increases the risk of an outbreak of the Corona virus. (Agencies)

These were the details of the news Saudi Arabia raises controversy with two telegrams from the king and... for this day. We hope that we have succeeded by giving you the full details and information. To follow all our news, you can subscribe to the alerts system or to one of our different systems to provide you with all that is new.