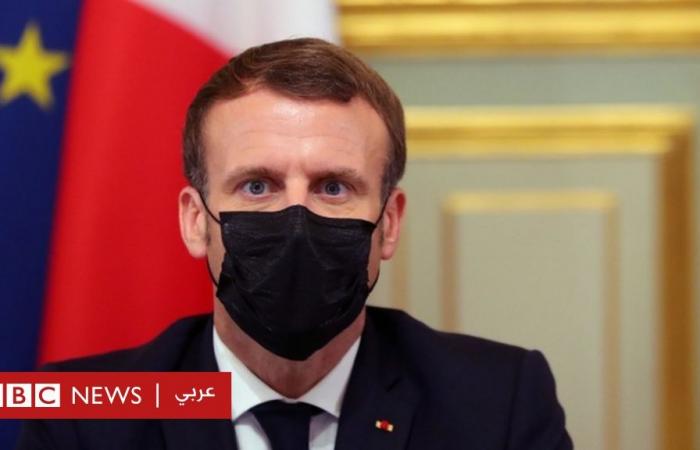 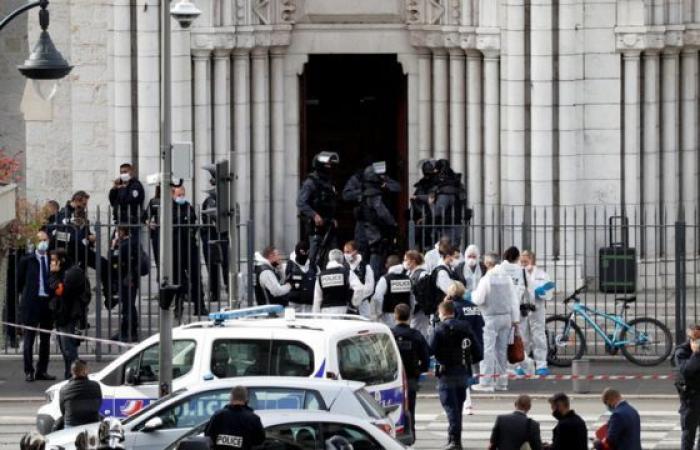 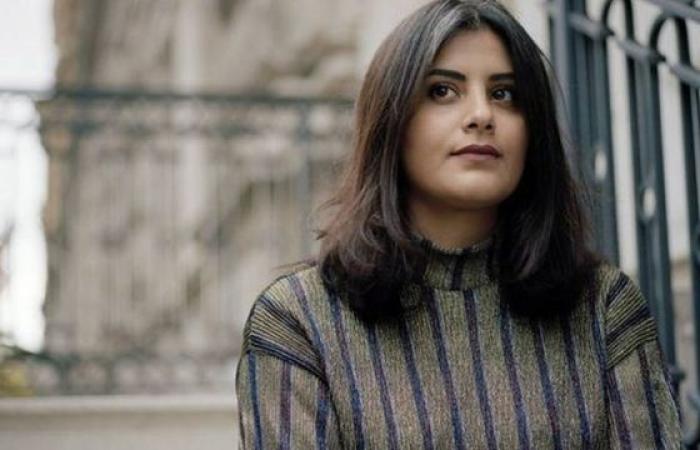 We start with the Guardian newspaper, which published an analytical article by journalist Jason Burke about the Nice attack and its connection to the events that occurred during the past few days.

The author of the article believes that the attack is a serious challenge to French President Emmanuel Macron, as he promised to launch a campaign against what he described as “Islamic extremism”, including closing mosques and other institutions accused of inciting extremism and violence.

Macron said that France is “fighting an existential war against Islamic extremist ideologies and separatism.”

The author recalls a series of attacks that took place yesterday, including a stabbing incident outside the building of the French Consulate in Saudi Arabia and an attempted attack by a man armed with a knife on policemen in the French city of Avignon.

He says that it is unlikely that these attacks were part of a coordinated campaign by a large group, but rather responses to one another and a response to the frenzied atmosphere created by the angry speeches of some leaders in the Islamic world to Macron’s reaffirmation of the secular principles of France.

The writer quotes the experts as saying that one attack often ignites the fuse of other attacks that use the same methods.

The author believes that the current violence will undoubtedly be a source of pleasure for the leaders of the Islamic State and al-Qaeda, who seek to maintain their presence in the rapidly evolving and competitive world of militant groups by claiming that they are at least the inspiration for the attacks in Europe.

The author of the article quotes European officials as saying that militants in Europe currently operate through networks that lack organization, which are integrated into “a wider ocean of Islamic militancy, and can act as a channel that leads to terrorist action.”

He says that these networks are local in nature and have no organizational links with larger groups such as ISIS or Al Qaeda.

The writer concludes by saying that the lack of interest shown by the West recently in Islamic militancy is understandable given that deaths in Europe as a result of all forms of terrorism decreased by 70% last year, and that Western countries recorded the lowest number of terrorist incidents since 2012.

We remain on the same topic, but this time from the Daily Telegraph newspaper, which published an article by its Middle East correspondent Campbell McDiarmid, in which he says, citing experts in terrorism and European politicians, that the hostile tone of Turkish President Recep Tayyip Erdogan towards France due to the publication of insulting cartoons of the Prophet Muhammad The climate of anger that led to the terrorist attack in Nice. “

The author of the article says that terrorism experts believe that the Nice attack – along with the stabbing incident outside the French consulate in Jeddah, Saudi Arabia, and the French city of Avignon, in which the police killed a man carrying a pistol – was a retaliation by militants for France’s stances towards Muslims.

The writer says that the Turkish president has led the criticism in the Islamic world of the French president for his campaign against the Islamists this month.

The writer quotes Nicholas Heras of the Institute for War Studies, based in the United States, as saying that “Erdogan places himself and Turkey in the position of defender of the oppressed nation,” that is, the Islamic nation in the world.

The writer also quotes Ravello Pantuchi, associate professor at the Royal United Services Institute, based in Britain, as saying that outrage over the publication of the cartoons of the Prophet Muhammad was “fueled by some hypocritical calls by several Muslim leaders, including Erdogan.”

The author of the article goes on to say that Hilda Votmans, a Belgian liberal member of the European Parliament who is the shadow rapporteur on Turkey in the Parliament’s Foreign Affairs Committee, said that Erdogan’s rhetoric about Macron this week was completely inappropriate, and that words had their consequences. She urged the Turkish president to refrain from provocations that endanger the relations between the European Union countries and Ankara.

The author of the article says that on Wednesday, the day before the attacks, pro-Islamic State channels on social media shared a propaganda video urging the followers of the organization to defend the Prophet Muhammad by “beating the throats”, referring to the beheading incident of teacher Samuel Batey in A suburb of Paris, on October 16.

The writer concludes by saying that Turkey condemned the Nice attack, as the Turkish Foreign Ministry expressed its “solidarity with the French people as a nation that also lost its citizens a victim of terrorism.” However, Ankara’s condolences may not satisfy those who have already called for Turkey to punish Turkey’s calls for Erdogan to boycott French products.

We conclude from The Independent on an article by Maya Oppenheim, the women’s affairs editor, about Saudi women’s rights activist Loujain al-Hathloul, who has been detained in Saudi prisons since 2018, who started an open hunger strike to protest her conditions of detention.

Maya, who spoke to Al-Hathloul’s sister, says that the latter is “terrified” about the safety of her sister, who began a hunger strike on Monday, and that her family cannot communicate with her.

Loujain Al-Hathloul had launched a successful campaign for Saudi women to obtain their right to drive a car.

The editor quotes human rights organizations as saying that Loujain has been forced to endure violations that include exposure to electric shocks, flogging and sexual harassment in prison since her arrest more than two years ago on charges of attempting to “destabilize” the country.

According to the editor, Lina Al-Hathloul, who is Jain’s younger sister, told The Independent that Loujain went on a hunger strike on Monday evening to protest the conditions of her detention, adding that her main demand is to communicate regularly with her family.

The newspaper quotes Lina as saying that her sister is the only prisoner who is prevented from communicating with her relatives, and that the prison authorities punish her and her family.

“We need support from the international community to demand her release,” Lina told the newspaper’s editor. “She has been in prison for nearly two and a half years.”

Lina expressed her concerns and concern about the safety of her sister, as more than 48 hours passed without the family receiving any news from the Saudi authorities to reassure her about Loujain. She pleaded with the world not to forget Jane and help her release and rescue.

Loujain was arrested with 10 other women’s rights activists in Saudi Arabia in May 2018, weeks before the ban on women driving was lifted.

Grant Liberty, a human rights charitable organization campaigning for Loujain’s release, says there are currently 12 human rights activists in Saudi prisons, of whom at least five have been tortured, and at least four have experienced some form of sexual violence.

The editor quotes Alia Al-Hathloul, who is the older sister of Jain, as saying, “The governments of the G20 member states have a direct responsibility to defend Jin. Without her activism, the reforms that Saudi Arabia is publicly promoting would not have seen the light of day. Lujain should be released immediately and unconditionally. Governments must respect their human rights obligations. ”

It is noteworthy that Loujain is awaiting trial on charges related to contacting foreign entities hostile to Saudi Arabia and recruiting government employees to collect confidential information and provide financial support to bodies outside the country hostile to the Kingdom. Saudi officials deny the torture allegations and say they are investigating allegations of ill-treatment.

These were the details of the news The Nice attack poses a “serious challenge” to the French president,... for this day. We hope that we have succeeded by giving you the full details and information. To follow all our news, you can subscribe to the alerts system or to one of our different systems to provide you with all that is new.