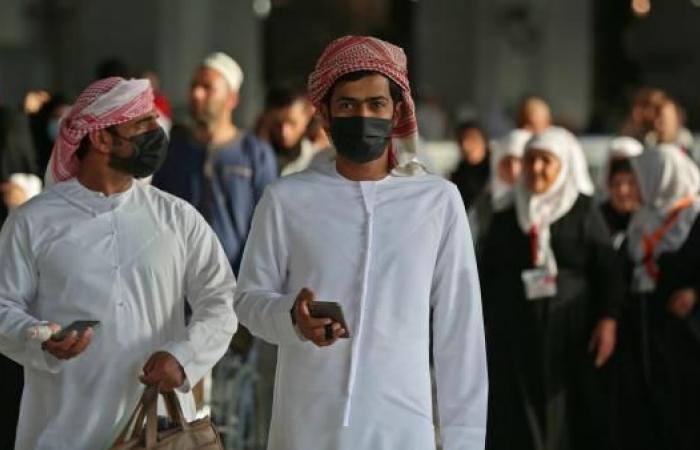 Aden - Yasmine El Tohamy - The first Saudi citizen who tested positive for COVID-19 must receive "severe punishment" for "using his body" to carry coronavirus to the kingdom after visiting Iran, a prominent Saudi journalist said on Monday.

It comes hours after the kingdom announced its first case of the novel coronavirus, a potentially deadly disease which is thought to have originated from China.

The man, who the health ministry said has been "isolated in a hospital", must receive the same punishment as an Islamic State group militant, according to Mohamed alShaikh, who writes for the Saudi-based Al-Jazirah.

"The Saudi national who visited Iran – a country boycotted by the kingdom - and returned with coronavirus should be tried as a terrorist because he used his body as a booby-trap to harm others. What's the difference between him and IS suicide bombers?" alShaikh tweeted in Arabic.

Similarly, Saudi writer and former UN worker Wafa Al-Rushaid https://twitter.com/WwaaffaaA/status/1234515972683436033 the man "should be punished after he recovers from coronavirus for concealing the truth and putting others at risk".

Others also took to Twitter to voice their outrage at the patient.

"He must be tried and receive maximum punishment after his treatment, because he intended to return and harm others, as well as for his presence in Iran – a hostile state," one

user said."He should be returned to Iran! Let them treat him there with their holy mullahs!" said another

who describes himself as a political scientists who "loves justice and abhors injustice".


Saudi Arabia confirmed its first case of the novel virus on Monday, after a man was tested positive for the disease after entering the country through Bahrain. The ministry said he did not disclose his travels to Iran.

It also suspended visas for the year-round mini pilgrimage to Islam's holiest places located in the west of the Sunni kingdom.

The unprecedented moves have left thousands of Muslim pilgrims in limbo, raising uncertainty over the annual Hajj pilgrimage to Mecca scheduled for end of July.

The holy sites, which draw millions of people every year, are a potential source of contagion but also a pillar of political legitimacy for Saudi rulers and a key revenue earner.

Other Gulf countries have announced a raft of measures to cut ties with Iran after infections among pilgrims returning from Shia shrines in the Islamic Republic.

Iran on Tuesday raised its coronavirus death toll to 77 - the highest outside China - with 2,336 confirmed cases.

The World Health Organisation on Monday sent its first planeload of assistance to Iran aboard an Emirati military aircraft.

These were the details of the news Saudis call for 'severe punishment' of first coronavirus patient for this day. We hope that we have succeeded by giving you the full details and information. To follow all our news, you can subscribe to the alerts system or to one of our different systems to provide you with all that is new.