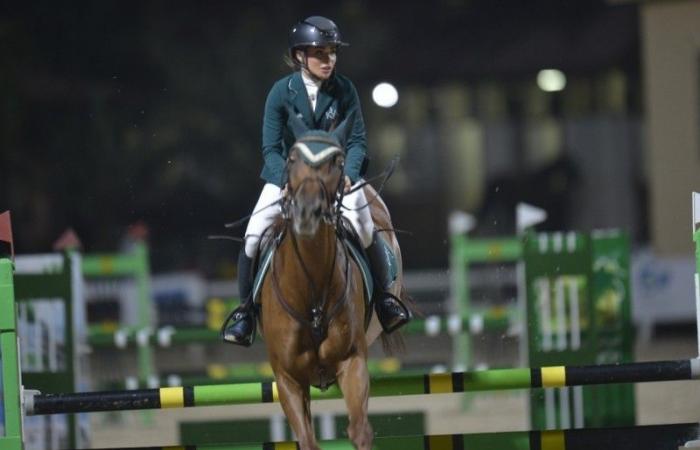 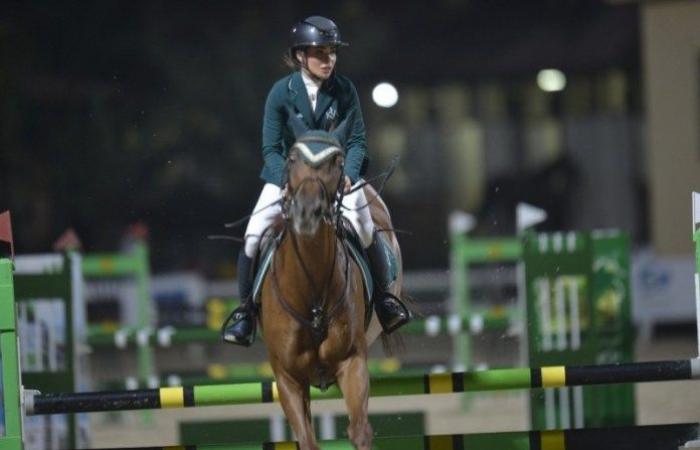 Knight Delma Malhas told “Okaz”: “The bronze medal she won in the individual show jumping competition at the 2010 Youth Olympic Games in Singapore, changed her life path, and opened opportunities for many women and girls to enter the world of sports and equestrian, and opened the way for inspiration for Thousands to fulfill their dreams ».She added: “It is preparing for the next Olympiad, which was expected to be held this year 2020, and was postponed due to the Corona crisis, and is also preparing for the next Diriyah Championship.” “My future goals are to compete for a medal in the 2030 Asian Games, in front of everyone in the heart of a modern global city, which is The city of Riyadh, Saudi Arabia ».

She emphasized that this vision can be achieved, as a result of the new vision and the continuous work that the Kingdom is witnessing in all sectors in general and the sports and equestrian sector in particular, especially as the championship will be held 10 years from now. “We have an excellent opportunity to prepare good and strong teams in various sports activities; To raise the name of the Kingdom of Saudi Arabia high, under the high directives of the Custodian of the Two Holy Mosques King Salman bin Abdulaziz and his Crown Prince Prince Muhammad bin Salman.

It is noteworthy that the knight Dalma Malhas was able to storm the equestrian world with strength and ability, to be the first woman to represent the Kingdom in the Olympic Games, and at the same time to complete the path of her mother, the knight, “Arwa Mutabakani”. The first Saudi woman to join sports federations.

These were the details of the news Malhas by Okaz: “Singapore Olympics” changed my life – Saudi Arabia... for this day. We hope that we have succeeded by giving you the full details and information. To follow all our news, you can subscribe to the alerts system or to one of our different systems to provide you with all that is new.