News 24 | Al-Rumayyan appointed Chairman of Maaden’s Board of... 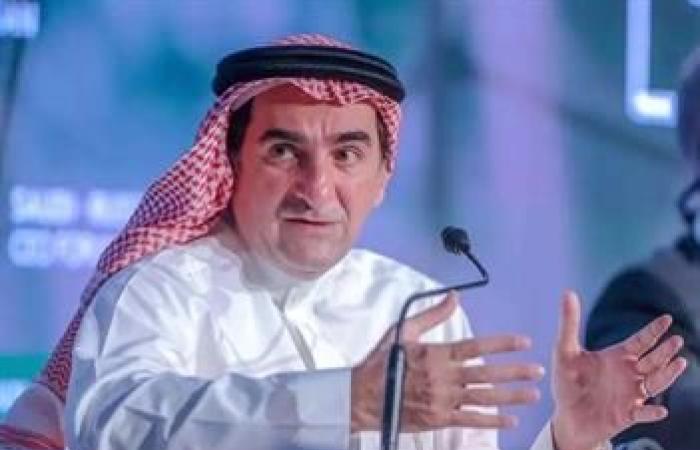 The Saudi Arabian Mining Company “Maaden” announced that its board of directors, in its new session that began on Sunday, for a period of 3 years, decided in its first meeting to appoint Yasser Al-Rumayyan as Chairman of the Board of Directors, and to appoint Abdulaziz Al-Jarbu` as his deputy.

The company stated in a statement through Tadawul that the Board of Directors formed each of the following committees: the Executive Committee, the Safety and Sustainability Committee, the Nomination and Remuneration Committee, and appointed its members, according to the tasks and powers of each committee.

These were the details of the news News 24 | Al-Rumayyan appointed Chairman of Maaden’s Board of... for this day. We hope that we have succeeded by giving you the full details and information. To follow all our news, you can subscribe to the alerts system or to one of our different systems to provide you with all that is new.