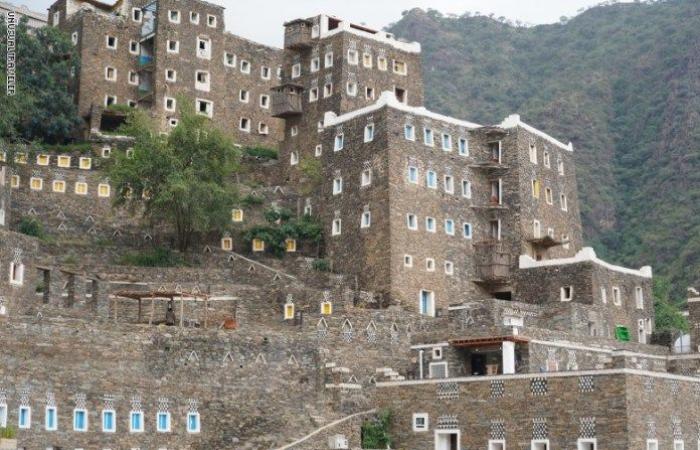 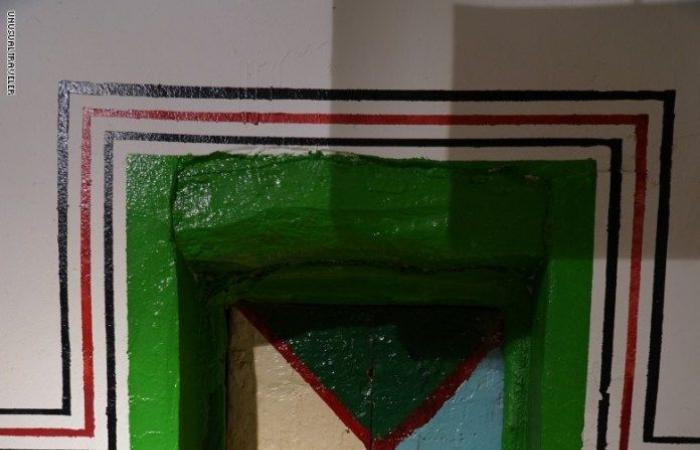 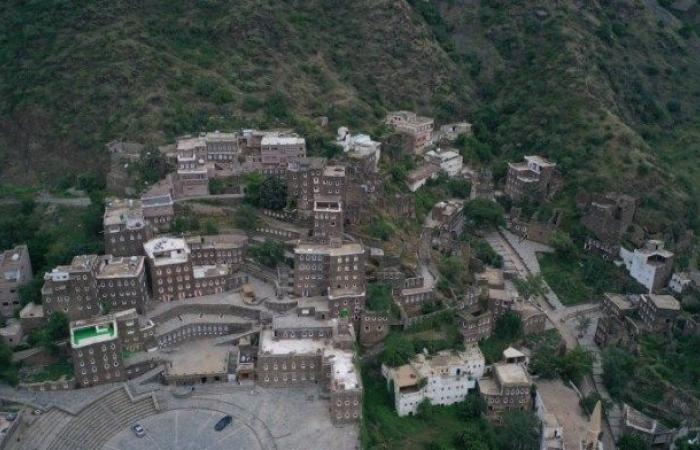 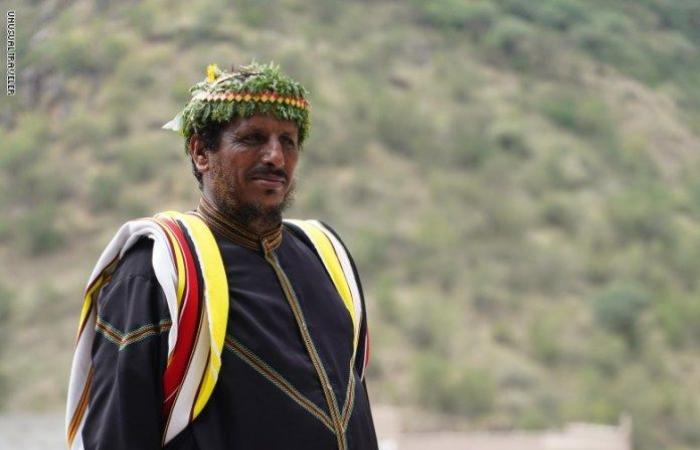 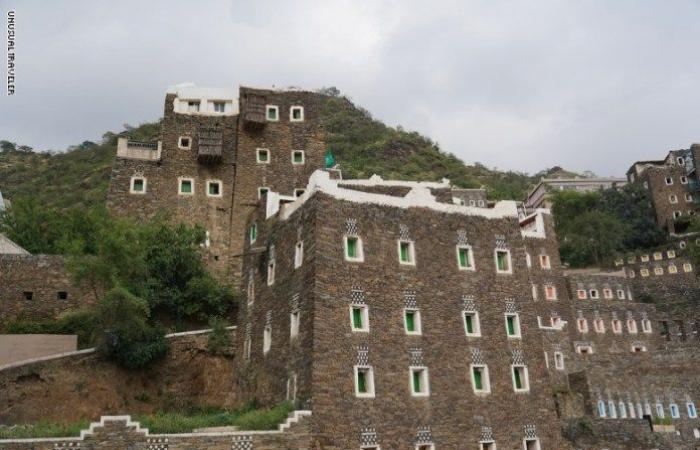 Dubai, United Arab Emirates (CNN) – With its architecture and miniature stone fortresses at the top of the hill, the ancient village of Rijal Almaa is an unmissable destination in Saudi Arabia.

The village of Rijal Almaa is located 45 kilometers from the city of Abha in the Asir region, and has a history of more than 350 years, according to the official website of Saudi Tourism, “The Spirit of Saudi Arabia.”

For decades, the village of Rijal Al-Ma`a still retains its apparent beauty in its built-in towers studded with white quartz stone, making it one of the Saudi archaeological sites nominated for registration on the UNESCO World Heritage List.

According to the Saudi Ministry of Tourism website, the village consists of about 60 palaces built of natural stones, mud, and wood.

The village includes a museum that embraces a legacy of unique pictures, works of art and archaeological artifacts, which was established by the efforts of the people of the province with the aim of preserving the heritage of their region, according to the “Saudi Spirit” website.

And in an interview with CNN in Arabic, the photographer W.Travel blogger The Norwegian, Chris Lindgren, The village of Rijal Al-Ma`a is distinguished by its unique engineering construction, and its history as an important trading center with travelers between Yemen and the two holy cities of Mecca and Medina.

And the Norwegian photographer, who visited the archaeological site in December last year, believes that the interior design of the houses from the colorful paints on the walls is one of the highlights of what he saw during his trip there.

Lindgren likens the architecture of the village of Rijal Al Ma`la to the house of gingerbread, as the village buildings look similar in color and elegance with some gingerbread houses that are prepared in Scandinavia as varieties of desserts during the Christmas season, as he put it.

“The walls look like pieces of gingerbread, and the white decoration on the buildings is like the powdered sugar we use to stick the cookie pieces together,” Lindgren explains.

Lindgren asserts that the people of the village of Mena Al Ma`la welcome tourists with affection and kindness.

Language can be a challenge for foreign visitors wanting to learn more about the history of the village, so Lindgren recommends that an English-speaking guide from Abha should be accompanied, he said.

Lindgren notes that there are many ancient villages and hidden gems in the area that it is impossible to find without a guide who knows the area well.

These were the details of the news Rijal Al-Ma`a village in Saudi Arabia … an architectural masterpiece in... for this day. We hope that we have succeeded by giving you the full details and information. To follow all our news, you can subscribe to the alerts system or to one of our different systems to provide you with all that is new. 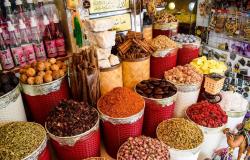