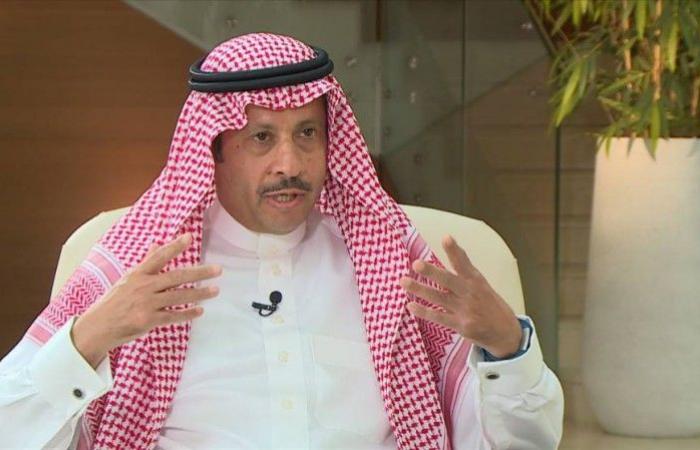 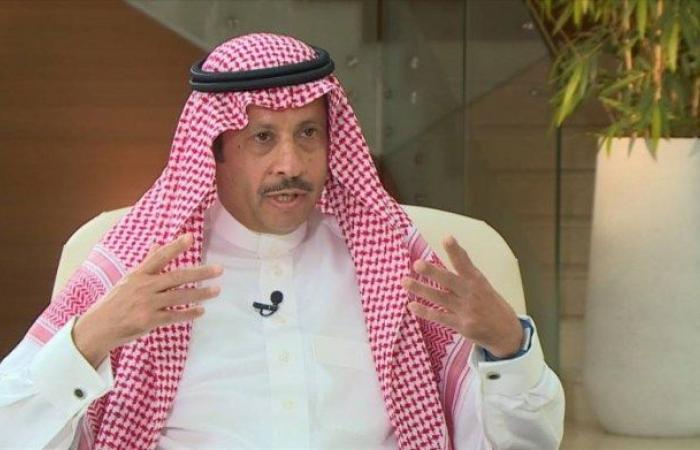 The Saudi ambassador to Jordan, Nayef bin Bandar Al-Sudairy, revealed the volume of trade exchange between Riyadh and Amman, which was estimated at $ 5 billion last year, pointing out that the Kingdom of Saudi Arabia is looking forward to increasing it in the coming years.

Al-Sudairy confirmed in a televised interview with the Kingdom of Jordan channel, that the economic relations between the two kingdoms are distinguished, adding that Saudi Arabia is the largest trading partner of Jordan, and between the two countries is a joint investment fund, Saudi Arabia owns 90% of the capital and 10% is owned by Jordanian banks. Huge future ». The declared capital of the fund is estimated at 3 billion dollars.

Al-Sudairy noted that the health care project has been approved to establish a hospital and a medical university in Amman, at an estimated cost of $ 400 million. 600 medical students and provides 300 beds.

He pointed to other projects that the fund will offer, most notably a railway project linking southern Jordan from Aqaba and passing Ma’an to Amman, which is “the largest project ever between the two countries.”

He pointed out that the fund officials are studying a project related to technological services to advance the Jordanian market, and he believes that Jordan has huge investment opportunities, the most important of which is in the field of tourism.

He explained that the Corona pandemic increased import and export between the Kingdom of Saudi Arabia and the Hashemite Kingdom of Jordan, and this indicates the coordination between the two countries.

These were the details of the news Al-Sudairy reveals the “huge investment project” between Saudi Arabia and Jordan... for this day. We hope that we have succeeded by giving you the full details and information. To follow all our news, you can subscribe to the alerts system or to one of our different systems to provide you with all that is new.